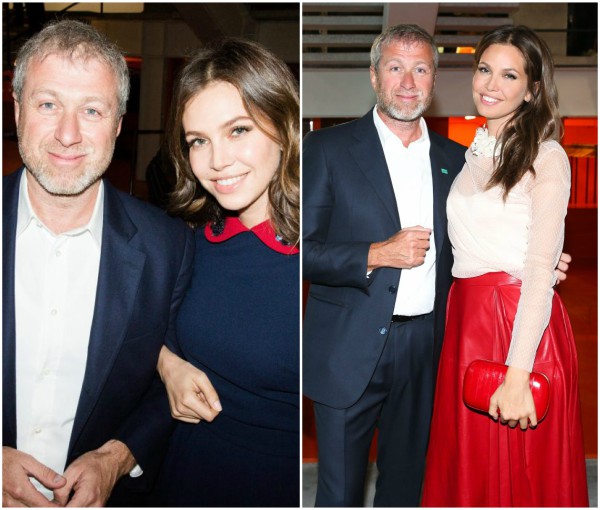 The private couple, who have two children, Aaron and Leah, reportedly met in 2005 and secretly married in 2008, following 50-year-old Abramovich’s second divorce in 2007.

In a statement, the two couples told Page Six:

“After 10 years together, the two of us have made the difficult decision to separate.

“But we remain close friends, parents and partners in the projects we developed together.

“We are committed to jointly raising our two children.

“We will also continue to work together as co-founders of the Garage Museum of Contemporary Art in Moscow and the New Holland Island cultural centre in Saint Petersburg.”

Abramovich’s marriage to Ms Zhukova, a 36-year-old Russian art collector, fashionista, and entrepreneur, was his third.

Page Six reports they own a ‘major’ private art collection together, as Ms Zhukova, who is on the board of the Metropolitan Museum of Art in New York, converted her oligarch ex-husband into an art lover.

The tycoon also married Olga Yurevna Lysova in 1987 before divorcing in 1990.

He then married Irina Vyacheslavovna Malandina, the mother of five of his children, in 1991 – a union which lasted 16 years.

Abramovich, who is worth a reported £6.9billion, paid Ms Malandina a settlement of around £150million.