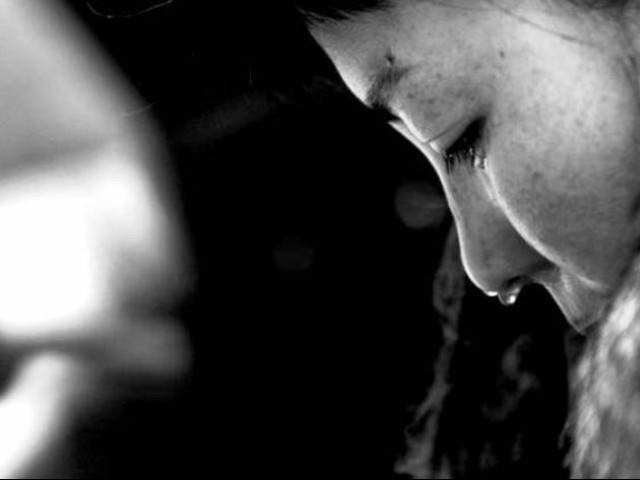 A 15-year-old girl who was raped by her older brother has been jailed for six months for having an abortion.

The girl was sentenced on Thursday alongside her 17-year-old brother in a closed hearing at Muara Bulian District Court on the island of Sumatra.

“The girl was charged under the child protection law for having an abortion,” he said. Her brother was sentenced to two years in jail for sexually assaulting a minor.

Indonesia forbids abortion unless a woman’s life is at risk or under certain circumstances if she is raped.

The law requires that an abortion must be performed by a registered professional no later than six weeks into a pregnancy, and the woman must undergo counselling.

The girl, who was raped by her brother eight times starting in September last year, had the abortion about six months after becoming pregnant, Budiman said.

She was helped by her mother who is facing separate charges. Police arrested the siblings in June after a male foetus was discovered at a palm oil plantation near Pulau village in Jambi province.

Prosecutors had originally asked that the girl be jailed for one year and her brother for seven. They say they may still appeal the decision.

Abortions account for between 30 and 50 per cent of maternal deaths in the country, according to a 2013 World Health Organisation report.