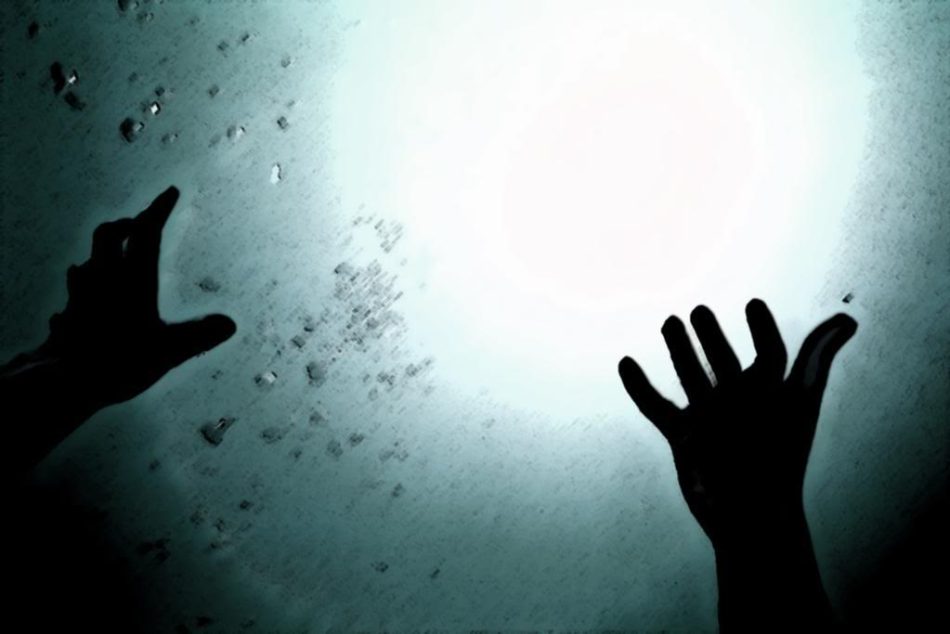 A family of three to include a 17-day-old baby, have died after drowing on Wednesday at Marine Jetty, Badagry in Lagos.

Report have it that the family had taken off from the jetty at night with a paddling canoe without light and just a few meters from the take off point, a speed boat returning to base in accompany wave, swept the family off balance.

The driver of the speed boat was said to have  later reported the incident at Badagry Police Station.