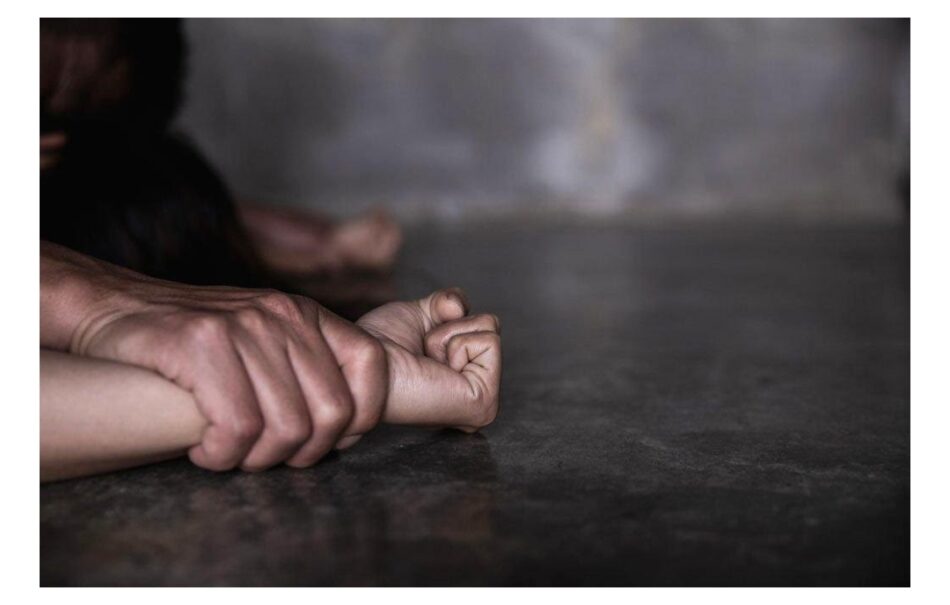 The spokesperson of the state police command, SP Funmi Odunlami said the victims “were playing in their compound at Ikoya/Ilutitun road, Okitipupa, when the suspect who went to their house to get water, met the children in the house and lured them to an uncompleted building where he defiled them.”

“Three days after, one of the girls complained of pains. When her mother inquired from the daughter, she mentioned the suspect as the culprit.”

Odunlami said during interrogation, the suspect confessed to the commission of the crime.

”He will soon be charged to court.” she said