19-year-old married off at 10 months old seeks annulment, says she wants to study 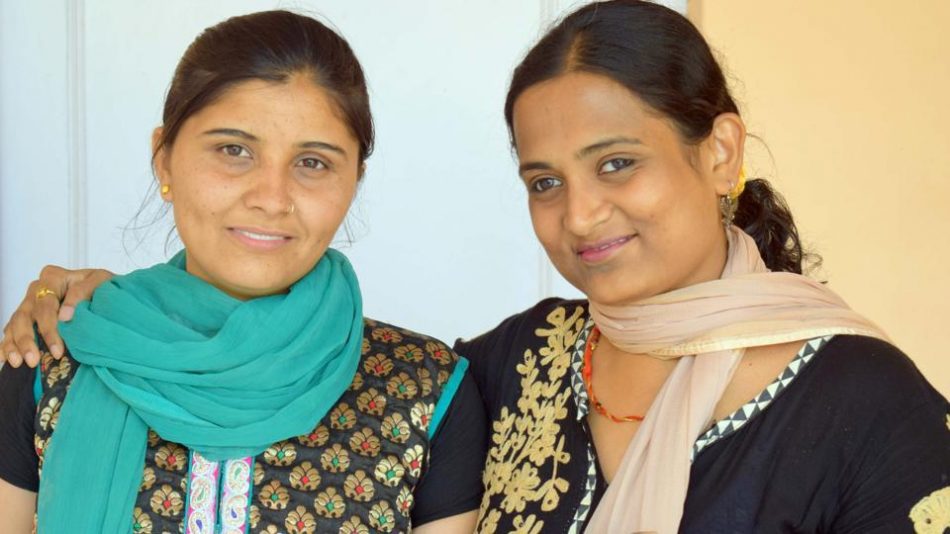 A 19-year-old woman identified as Urma Bishnoi, who was married off  at 10 months is seeking annulment of the marriage so as to go to school and live her best life.

Urma Bishnoi pictured left, was married to a boy in her village in Kaparda, India, when she was 10 months, the Hindustan Times reported. But the now 19-year-old said she will no longer tolerate this fate and is seeking an annulment of her child marriage.

“I do not accept child marriage,” Bishnoi told the Indo-Asian News Service. “I was married when I was just 10 months. I want to study.”

Since refusing to accept the marriage, Bishnoi’s in-laws have threatened to cut off her nose and ears, according to the Hindustan Times. If her marriage is annulled, Bishnoi’s family may be socially ostracized for defying the long-accepted cultural norm of child marriage within their community.

When girls are forced to enter into marriages at a young age, they may be taken out of school and lose out on education opportunities, but Bishnoi hopes that this won’t be the case for her.

“I look forward to the start of a fresh life where I can study and make a future of my own,” she said.

Bishnoi’s case for annulment is being supported by the Saarthi Trust, an India-based nonprofit that works to fight child marriage and establish children’s and women’s rights. The organization has managed to annul at least 30 child marriages so far and hopes to add Bishnoi’s marriage to the growing list.