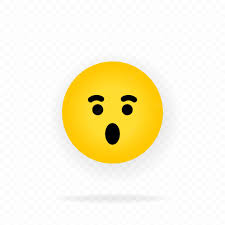 The ND 2 Electrical Electronics Engineering student identified as Izu Nnawuihe allegedly killed himself around 2am on Sunday, July 31.

An eyewitness, Augustine, told the Nation that the deceased was having a discussion with his mother and younger sister when he suddenly excused himself to go to the toilet.

“Izu was discussing with his mother and little sister when he decided to go into their toilet. It was when his phone he left behind was ringing that his sister took the phone to the toilet only to discover the lifeless body hanging on a rope tied to a plank on the roof of the ceiling,” the witness narrated.

According to him, the girl alerted the mother who raised the alarm that attracted other people and passersby.

“On getting to the toilet, they discovered a bottle of hypo chemical by the side of the toilet, everybody is confused as nobody knows what had angered him to commit suicide,” he added.

Another witness said that the late Izu might have drank the chemical before hanging himself.

He was said to have been rushed to a nearby hospital where the doctor on duty confirmed him dead.