20-year-old wife arrested for stabbing her ‘drunk’ husband, 38, to death in Adamawa 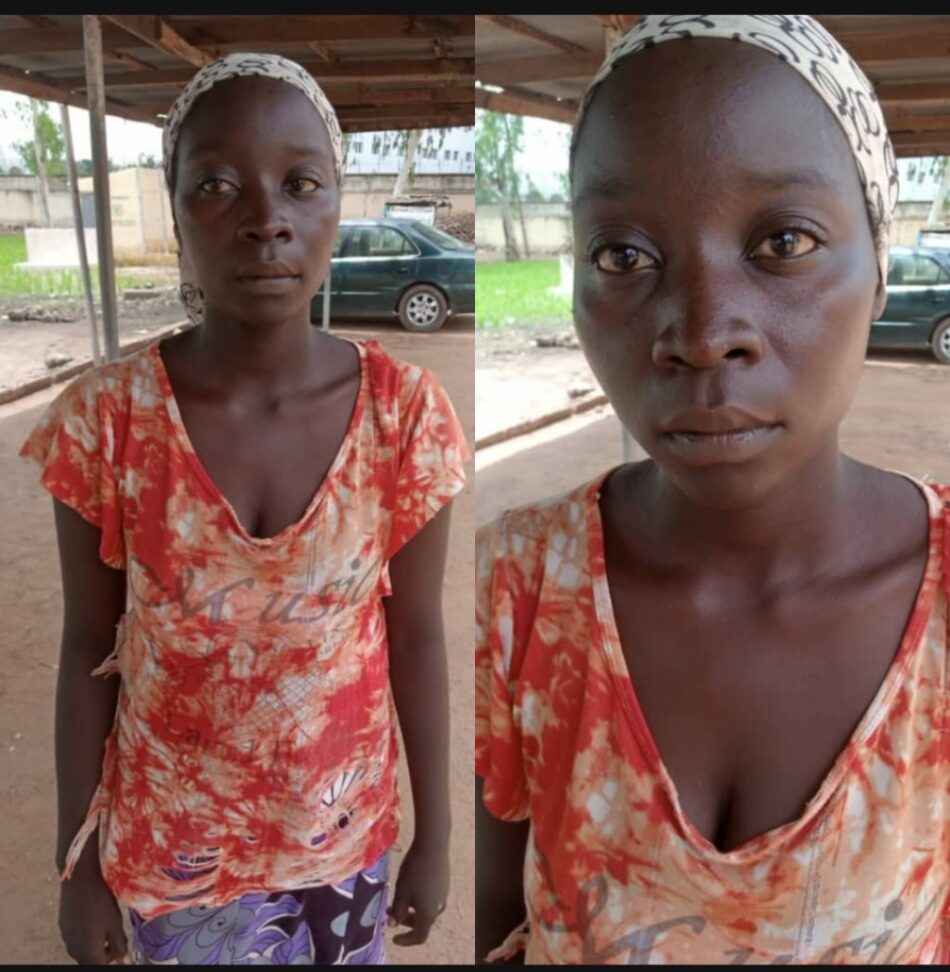 The Adamawa State Police Command on Friday, July 22, apprehended a 20-year-old housewife, for stabbing her 38-year-old husband to death.

According to DSP Suleiman Nguroje, spokesperson of the state police, the suspect identified as Caroline Barka, a resident of Angwan Tamiya, Madagali local government Area, engaged her late husband, Barka Dauda, in a fight following an argument that ensued between them after the deceased return home drunk and fell on their one year old Baby who was in bed.

”Angered by his drunkenness, habitual late nights  and failure to provide basic necessity as a Husband, the Suspect and the deceased engaged themselves in a fight which resulted to her stabbing the Husband. As a result he fell down unconscious and was later rushed to the Hospital where he was confirmed dead.”the statement in part read

Nguroje added that the suspect was apprehended by the Police in Madagali Local Government following report received from a relative of the deceased.