2017 Is My Year – Gabriel Afolayan, Talks Family And Career 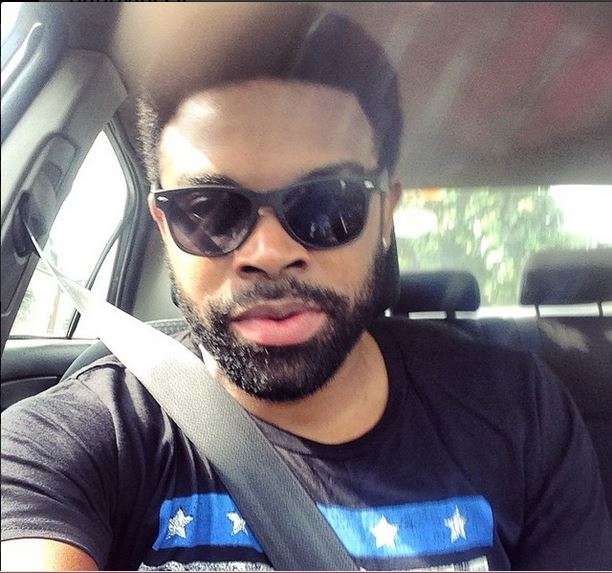 Talented actor, Gabriel Afolayan, has opened up on his plans for the new year as well as insight into his upbringing.

Afolayan, recently starred as Prince Adetiba in “King Invincible”, described 2017 as his year as his career will take a huge turn.

On his plans for the year, he plans on releasing an album and some movies in the first quarter of the year.

In his interview with Vanguard, he said:

“I played the role of Prince Adetiba in a movie, “King Invincible”, and from the name you can say what it means for someone to be a prince and there was a prophecy that another prince that would emerge to take over his position. So, this is the first time I played the VN character in a cinema movie, it gives me so much joy. I have been up to a whole lot of things towards the end of last year. I have been shooting movies, doing both street and cinema movies. I have been recording a lot of songs and hopefully before the second quarter of this year, I will release my album. We are doing a pre-production work on my album. It has not been easy combining acting and singing at the same time. And it will be so terrible if I shy away from them. I feel it within my soul to do music. It’s not because I was forced or pushed to do it or maybe because acting was not paying off, but I just feel it within myself to do music. I love music. I grew up around both so it will be difficult to say which one is my first love,”

Gabriel, is the brother to Nollywood actor/director,Kunle Afolayan and Moji Afolayan. He has starred in a couple of blockbuster movies since his emergence on the scene and has a few successful songs as well to his name.