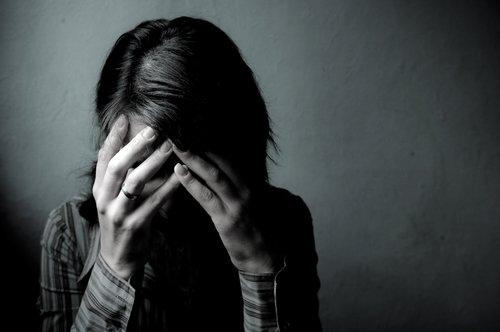 A 22-year-old lady has revealed what she passed through before and after she got pregnant for a married man with seven wives.

According to the lady, she started dating the man when she was 19 years old (while the man was 40 years old) after he allegedly lied and deceived her before she fell in love with him during her industrial training, I.T.

After getting pregnant, she gave birth to a set of twins prematurely before one later passed away after the man allegedly abandoned her while he was getting married to another lady whom he impregnated.

The lady also accused the man of beating her four times as she said her parents are forcing her to marry him due to what he gives their daughter.