23-year-old lady falls in love with her rich sugar daddy, 47, says they are now engaged 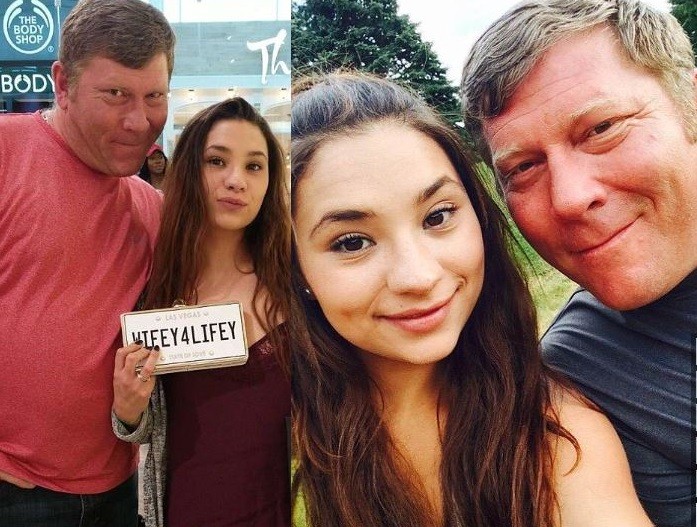 A 23-year-old early childhood educator, Anna Fuller, who started dating a rich accountant because of his money has revealed how she automatically fell in love with him after they recently got engaged.

Anna reveals she first met 47-year-old Rob Hunter, at a bar while she was out for her 17th birthday, and that the relationship ‘ was about money’ when they started. 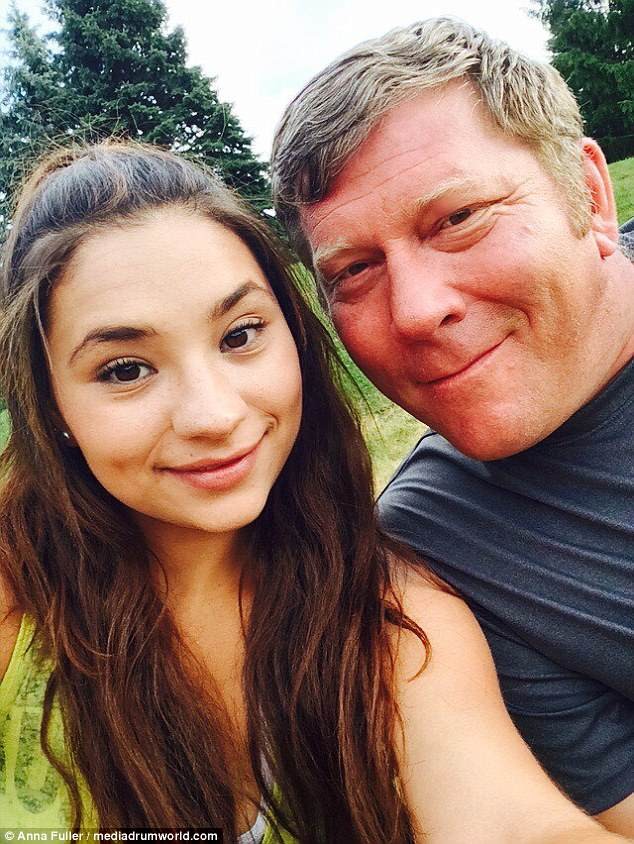 ‘The night I was out for my birthday and he was out with his friend for the weekend, we met outside a bar – I told him I was 18,’ Anna recalled of their first meeting.

‘At first, it was about the money for me, as I was a young teenager who grew up in a pretty low-class family and I was used to being spoiled and getting whatever, I wanted regardless, so in my head the thought of an older man with security fit the bill – no pun intended.

‘After getting to know him, I decided I had serious feelings for him too and I think it was mainly because he let me be the loud, obnoxious teenager I was and accepted that about me; dealing with all my issues and problems like they were his.

‘He really cared, and he did everything in his power to show me that. I think what attracted him to me was my ability to always be able to have fun, I was super energetic and loud and funny.

‘Not to mention I was also much younger which at the start of our relationship I’m sure had an impact. 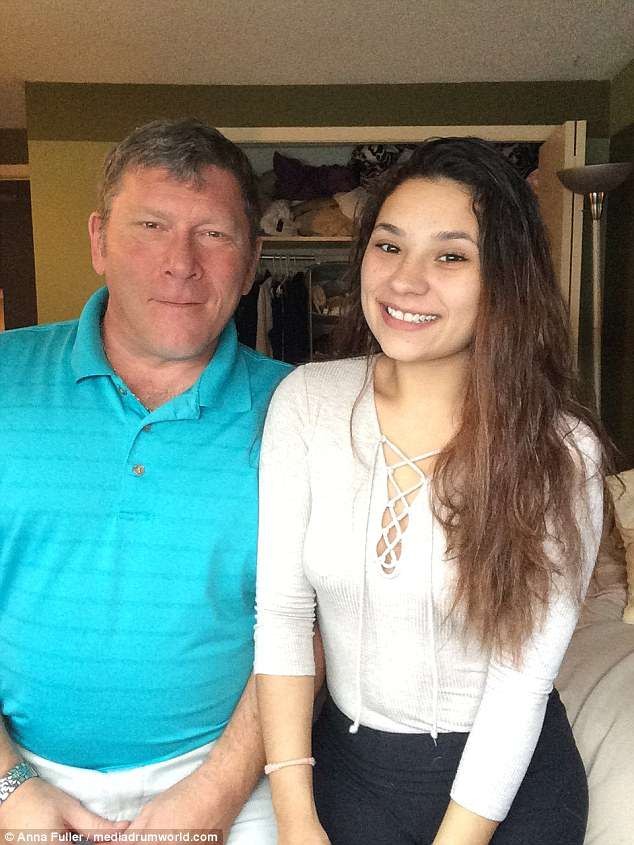 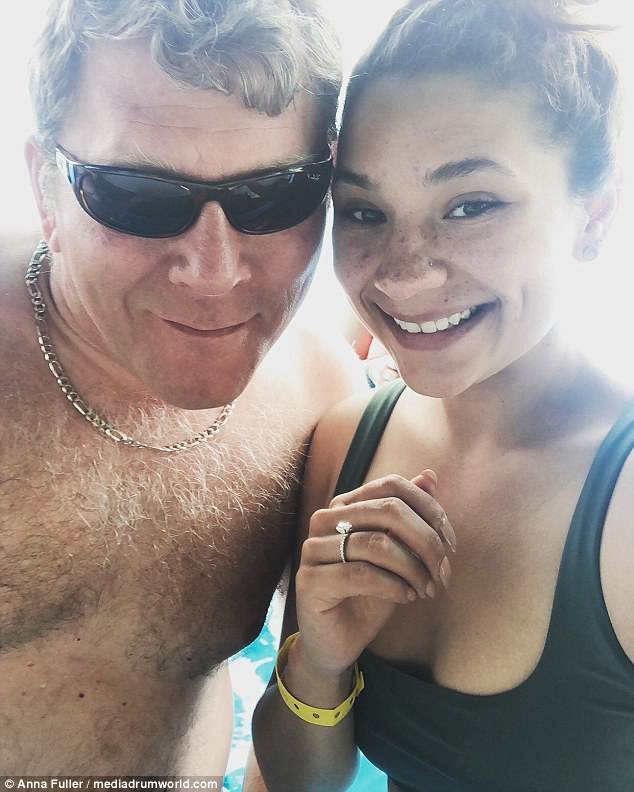 ‘Although we do plan to get married one day – years from now not in the near future – we don’t plan on having children together he has two of his own, while I have five siblings and work with young children.

‘I also like to spoil and spend money on myself a lot, so I just don’t feel like kids are on the cards for me in general, or for us and our relationship.

‘Rob has two kids of his own and we get along. They’re teenagers so they’re kind of in the stage of doing their own thing now. I met them after eight months of dating Rob.’ 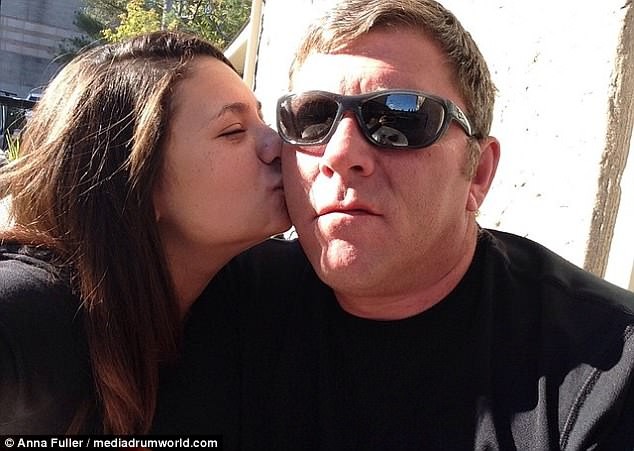