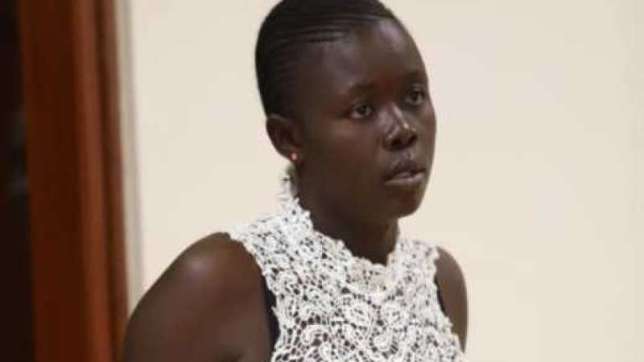 A 24-year-old woman has been found guilty of having sex with 14-year-old Standard Seven pupil whom she had been living with like husband and wife, claiming he looked too grown to be a teenager.

Judith Wandera told a Kenyan Magistrates’ court that she was under the impression that the school drop-out was a grown man as he wore dreadlocks and claimed to be an accomplished man.

She added that the teenager had told her he became a successful commercial motorbike rider after he was driven out of his parents’ home.

The teenager’s parents reported their cohabitation to authorities, claiming their ward dropped out of school because of his association with Judith Wandera.

She was then arrested and arraigned for court, but the convict maintained that there was no way she could have known that the little boy she had been sleeping with was a youngster because he looked old in his dreadlocks.

The court was expected to have pronounce her sentence on Wednesday, May 9, but the principal Magistrate, Joan Wambilyanga adjourned the sentencing till Wednesday, May 23, saying she had not concluded preparing the verdict.