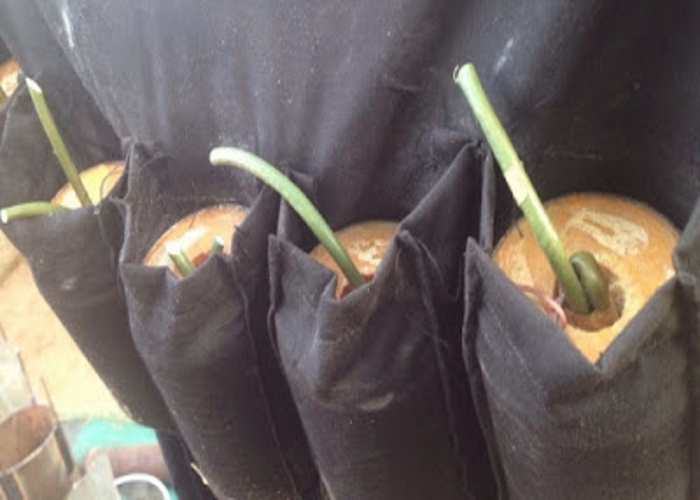 A cordon and search operation conducted by troops in Gombe has yielded the arrest of 3 bomb making experts. The arrested persons are suspected to be members of the terrorists group in search of soft targets for attack after being dislodged from the stronghold in Sambisa forest and other enclaves. Items recovered from the apprehended include a tricycle and materials for making Improvised Explosive Devices (IEDs).

The suspects are currently undergoing interrogation. Cordon and search is continuing in certain localities and will be intensified along with mopping up operations in locations where offensive operations are being conducted. The essence is to apprehend the terrorists who have been dislodged from their sanctuaries and are in search of escape routes or resorting to attacking soft targets. In line with this development, the public is enjoined to be extra vigilant and to report suspicious movements or activities within their environs.

The military is poised to ensure that the ongoing operations are duly aligned with security arrangement nationwide towards forestalling any attempt by terrorists or other criminal groups planning to breach security or disrupt the inaugurations activities anywhere in the country.