3 teachers arrested for alleged rape of students in Ekiti 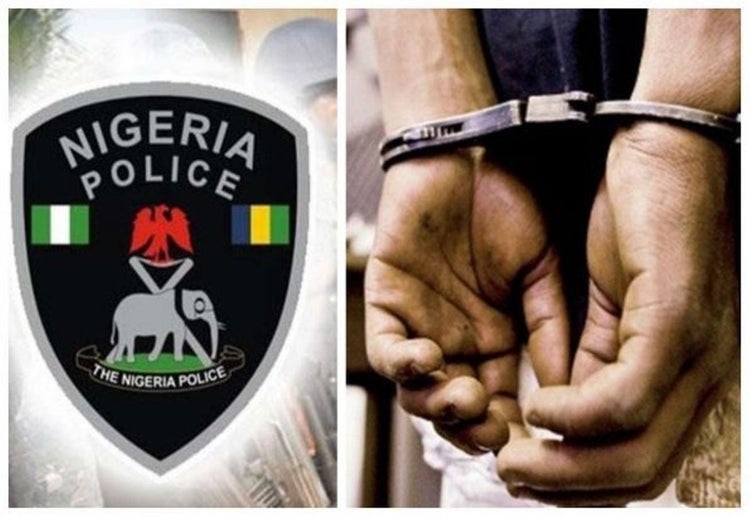 Three secondary school teachers have been arrested in Ekiti State for having carnal knowlege of three female minors said to be their students.

The teachers who are staff of Osi Grammar School, Osi Ekiti in Ido/Osi local government area and All Saints Grammar School in Ado Ekiti metropolis, were arrested days after the Attorney General and Commissioner for Justice in the State, Mr. Wale Fapohunda raised an alarm over incessant cases of alleged rape in secondary schools in the state.

Ekiti State Police Spokesperson, Mr. Sunday Abutu confirmed the development and also told newsmen that the teachers were arrested following a petition received from an activist.

“The suspects, one from Osi Grammar school and two from All Soul’s Grammar School are in our custody and they are giving us useful information.

“We have invited the victims and they are giving useful information to us, as well.

“But as of now, the victim from Osi Grammar School declined the allegation while being interrogated.

“But we are not resting, we will get to the root of the matter.”