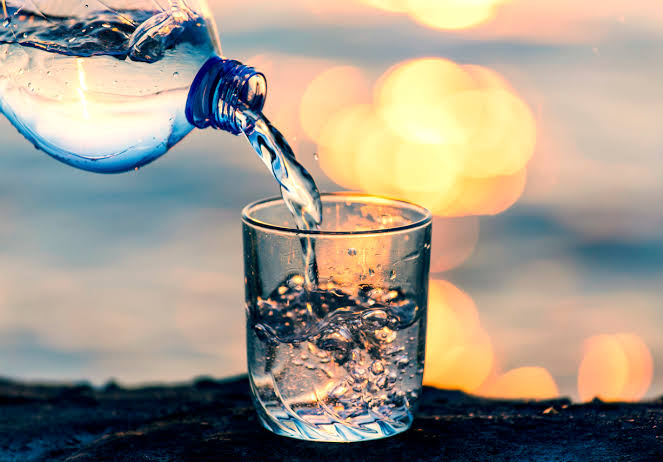 WAYS FASTING HELPS FIGHT CANCER.As a religious practice the art of fasting or more specifically, the art of not eating for an extended time is very well known. But some people have begun to use fasting for specific health benefits. Lots of questions have come up about the role that fasting might play in fighting cancer and in the treatment of cancer.

Before we take a closer look at how fasting helps fight cancer, we must first understand how fasting actually works.

In the first place, your body is made such that it protects you from starvation and to do that when you consume food, your body stores a nutrient reserve that it needs to survive.

But when you don’t eat normally, it puts your cells under a bit of stress, then your body starts to release those nutrients in storage to fuel itself. Many scientists say that as long as our bodies have the time to heal after this stressful period then we won’t be experiencing any negative effects. Of course one needs to be careful when fasting for an extended time so that you don’t push your body beyond what it can handle.

So now, how does fasting really benefit people with cancer?

For those that do not know, insulin is the hormone that lets your cells to extract glucose from your body to use as energy. When there’s food in your body, your cells become less sensitive to the insulin resulting in them no longer responding to the insulin signals. What then happens is that the amount of glucose in the body starts to rise and a whole lot more fat gets stored.

On the other hand, when there isn’t enough food, your body tries to conserve as much energy as it can, and it does this by making the membranes of the cells more sensitive to insulin. When you are fasting, the cells in your body process insulin more effectively which removes excess glucose from your blood.WAYS FASTING HELPS FIGHT CANCER.

What this translates to is that when your body has better insulin sensitivity – from fasting – it makes it more difficult for cancer cells – which normally thrive on glucose in the blood – to develop and grow.

BOOSTS THE IMMUNE SYSTEM TO FIGHT

The scientists also discovered that fasting also helped to activate the stem cells by getting them to renew themselves and support their regenerative repairs.

Not only does fasting lower cell damage, it even replenishes the white blood cells and rejuvenates those that are damaged.WAYS FASTING HELPS FIGHT CANCER

Normally when there is a drop in the level of white blood cells as a result of the chemotherapy treatment, the immune system is affected because the white blood cells that are meant to be fighting off infections or destroying disease-causing cells are no longer as capable which in turn leaves the person’s body exposed to diseases and infections which further worsens the health of the person.

CHECK OUT NATURAL CURES FOR PROSTATE CANCER AND ENLARGEMENT

Another research showed that when chemotherapy is combined with fasting, it slows down the progression of some cancers as it causes the body to produce higher levels of tumor-infiltrating lymphocytes which are the precursors to lymphocytes, the white blood cells that move into a tumor to kill the tumor.

IMPROVES RESPONSE TO CHEMO AND QUALITY OF LIFE

The process where parts of our cells are broken down to be later reused is called autophagy and it is a critical process for cells to function properly as it helps to defend the body cells. Autophagy is also an important process in the treatment or prevention of cancer. Scientists found that in the absence of the autophagy process, it leads to reduced levels of the important genes that help to suppress the formation of tumors. WAYS FASTING HELPS FIGHT CANCER.

Now, scientists and doctors have long believed that fasting helps to enhance the body’s response to chemotherapy. This is because fasting promotes the regeneration of cells, supports autophagy, and decreases the side effects of the treatment such as nausea, fatigue, cramps, and headaches as it protects the blood.

So in 2018, they carried out a study where the patients were tested over a 60 hour fasting period. The fasting period began about 36 hours before the chemotherapy sessions. They found out that fasting helped to improve the quality of life of the patients with breast and ovarian cancer going through chemotherapy treatment and showed that those patients had a greater tolerance to the effects of the treatment as well as higher energy levels and lesser side effects compared to those patients that did not fast.

At the end of the day, all the trials that have been conducted have shown a decrease in the risk of cancer and a decrease in the growth of cancer cells with fasting. The benefits include decreased blood sugar production, improved stem cells to stimulate the immune system and increased production of tumor-killing cells.