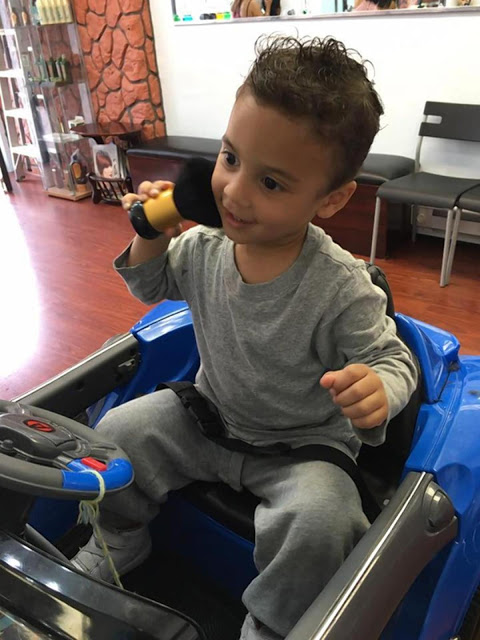 A battered 3-year-old Brooklyn boy has died after he was beaten by his mother’s boyfriend.
Little Jaden Jordan, who suffered a fractured skull, a lacerated kidney and a lacerated liver, died Saturday evening after his family took him off life support, his heartbroken dad said.

Young Jaden clung to life for five days after he was found Nov. 28 in his Gravesend home unresponsive and covered in feces, authorities said.

Acording to the NY Daily News, the boy was rushed from his W. Fifth St. home to Coney Island Hospital last Monday, just two days after the city’s child welfare agency investigated an anonymous tip about the abuse, but took no action, sources said. 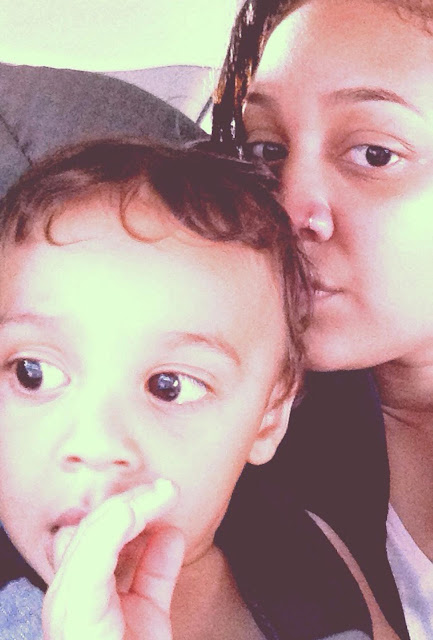 Cops charged the mother’s boyfriend, Salvatore Lucchesse, with four counts of assault and endangering the welfare of a child. The charges are expected to be upgraded to murder. 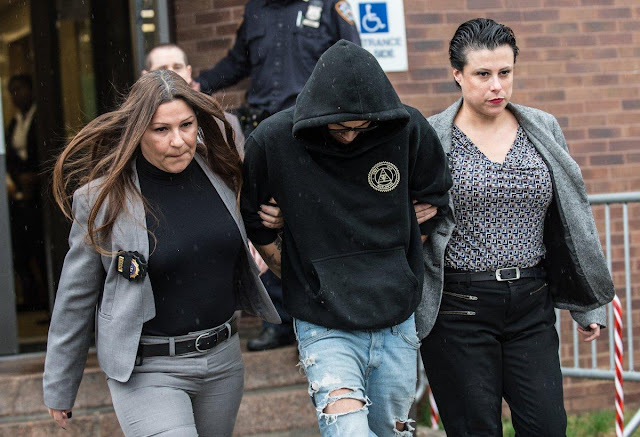 Lucchesse, 24, has admitted he was in charge of babysitting Jaden for the boy’s mother, Raven Haynes, at the time of the tragedy, but insisted he did not hurt the boy, according to police sources.He told authorities that he tried to save the boy’s life by performing CPR and dialing 911 when the boy slipped and hit his head in the tub.Assault