3 Years After A Friend Dreamt That One Oluwaseun Proposed To Her, Nigerian Bride Set To Wed A Man By Same Name(Photos) 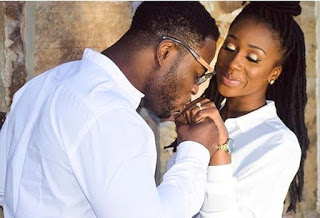 A Nigerian bride-to-be named Faith Ohanu is set to wed her man, Dr. Oluwaseun Akinduro, a Neurosurgeon, on August 26 , 2017.

She took to Instagram yesterday night to write about how God used someone to reveal the man who will be her husband.

According to the chats, three years ago (2014) her friend narrated a dream she had in which a man named Oluwaseun proposed to her. At that time she was single and the only Oluwaseun she knew was an associate whom she hadn’t spoken to in three months. They weren’t even friend and the ‘dreamer’ didn’t even know him. Her post below:

It was only the beginning of 2017 (after dating, the engagement, & now planning our wedding), is when I finally told Seun of the revelation. I’ve known for years that Seun would be my husband. However, he needed to first find his faith (God), before he found his faith (me), to really grasp the things of the spirit… andddd to not think I was crazy LOL! #OluFoundHisFaith is more than just a catchy hashtag. It’s God fulfilling His promises that He gave to us thousands of years ago on the cross through the blood of Jesus Christ. How blessed are we ? #30MoreDays #JesusAtTheCenter #OluFoundHisFaith #AnnouncingTheAkinduros #PinkyAndTheBrain #TrinityApproved #WhenJesusSaysYes #Psalm127v1

See screeshots of the full conversation and more photos below… 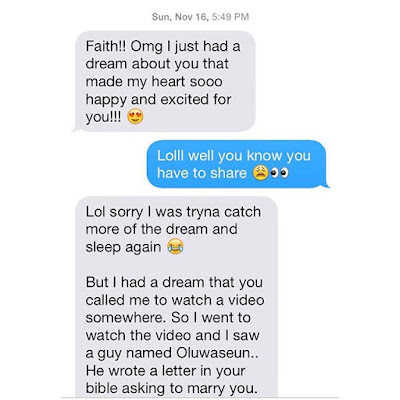 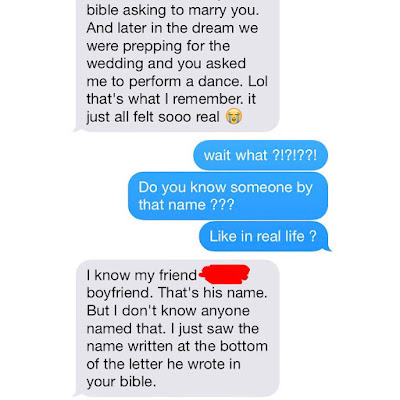 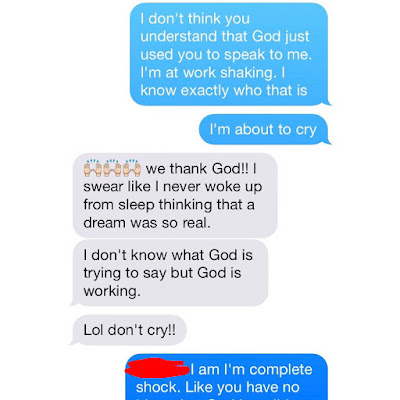 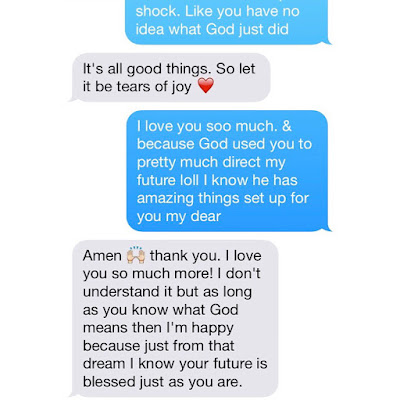 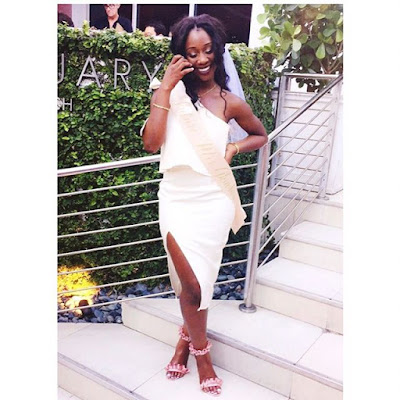 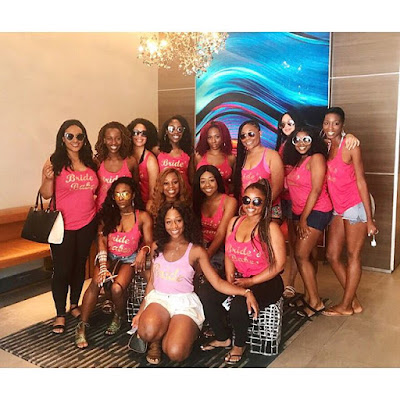 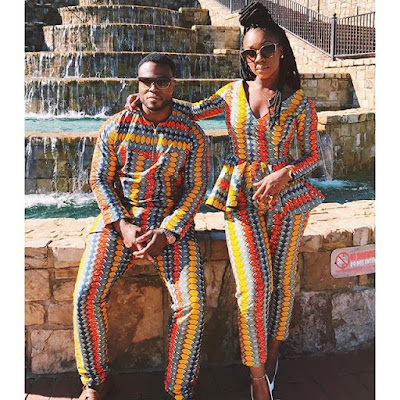 Comments to 3 Years After A Friend Dreamt That One Oluwaseun Proposed To Her, Nigerian Bride Set To Wed A Man By Same Name(Photos)