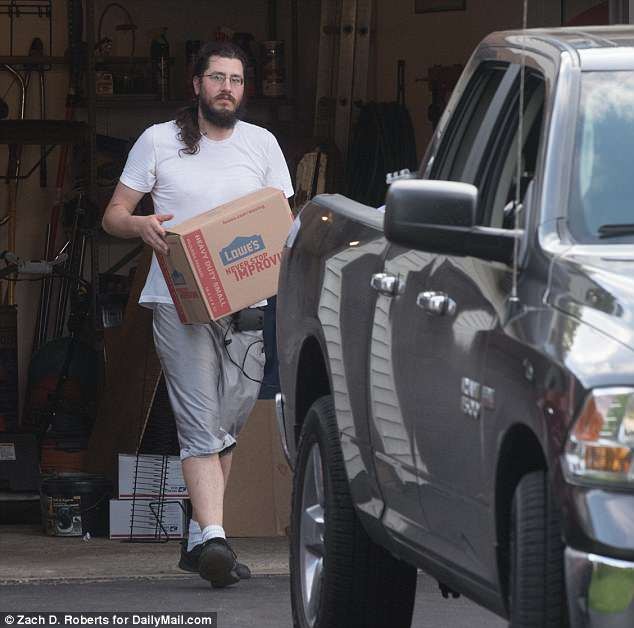 Michael Rotondo, 30, whose parents took to court last week because he refuses to leave their home in New York, has finally packed out all of his belonging.

Michael was dragged to court by his parents, Mark and Christina Rotondo, because he does not pay any rent, and does not help with any chores around the house.

Michael was spotted at around 6.45pm on Thursday moving his properties out of his parents’ four-bedroom home in Camillus, New York, into a grey Ram truck. 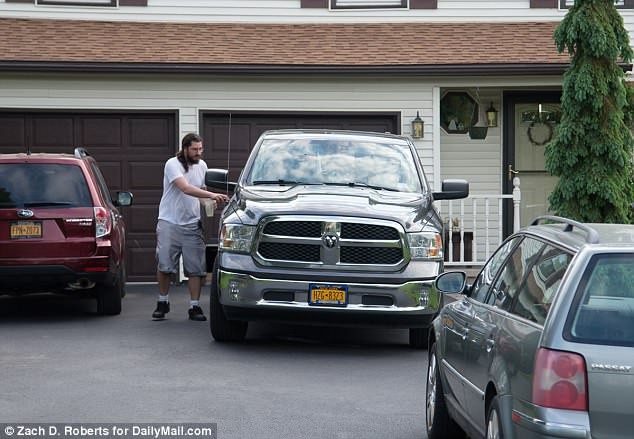 He was assisted by his cousin Anthony Mastropool who helped him in loading his belongings including toys which belonged to his eight-year-old son.

While packing, Rotondo’s father Mark was also spotted moving between the house, but the estranged pair never looked at each other or exchanged words

The 30-year-old told Syracuse.com that there will be no further contact or relationship with his parents after leaving their home. 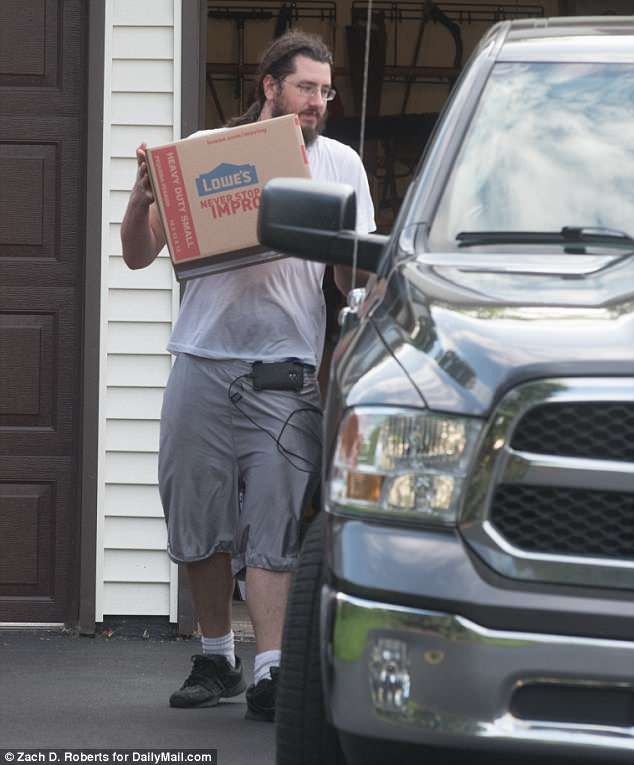 He said, ‘That’s it. That’s the end of my relationship with them other than court proceedings. There’s nothing more to say.’

Meanwhile, a day after Michael lost the eviction case he got a job out of the publicity his story generated. He was offered a job by online cam site, CamSoda, but it’s unclear if he has received the offer yet. 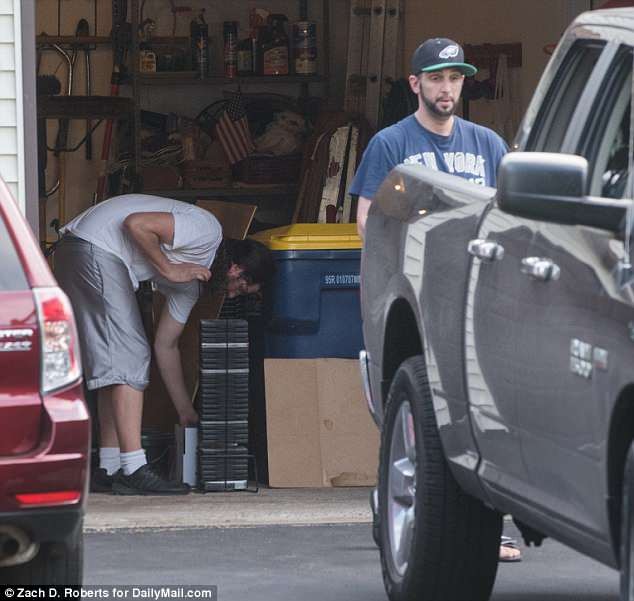 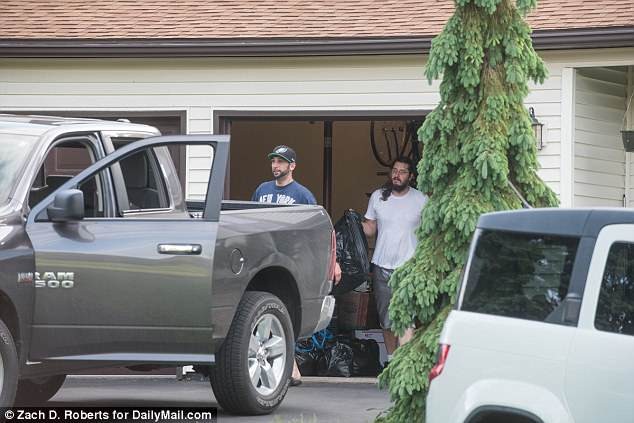 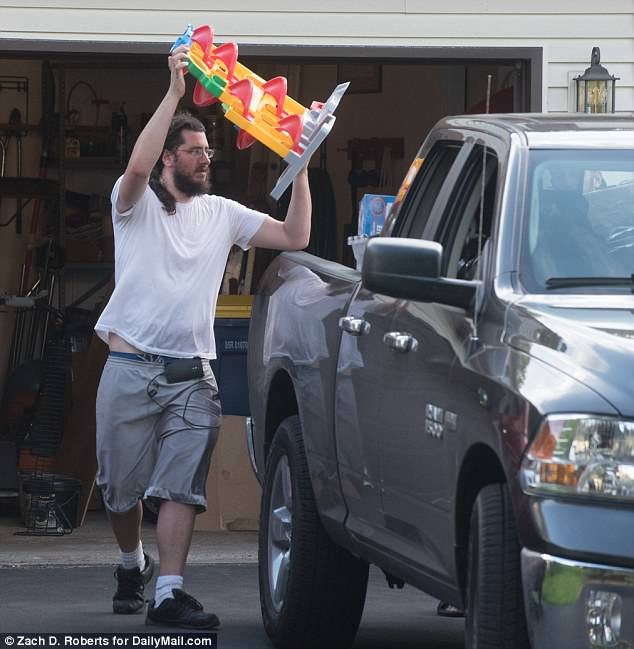 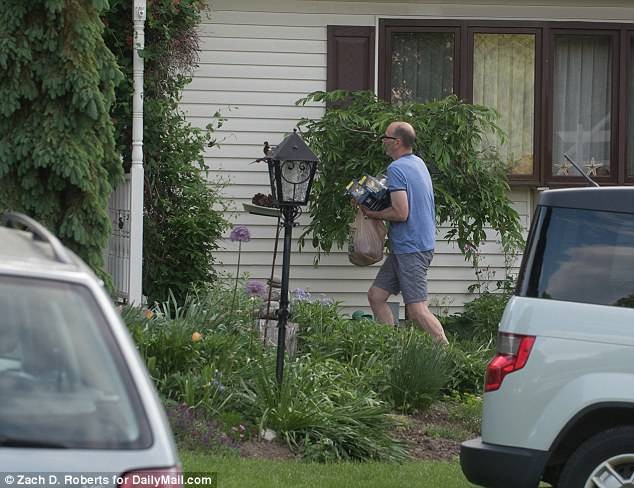 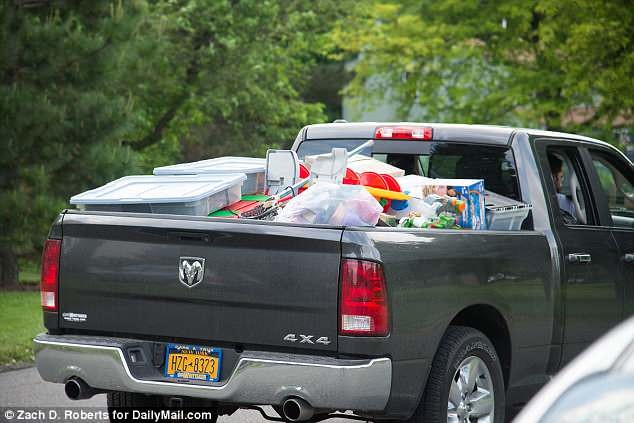