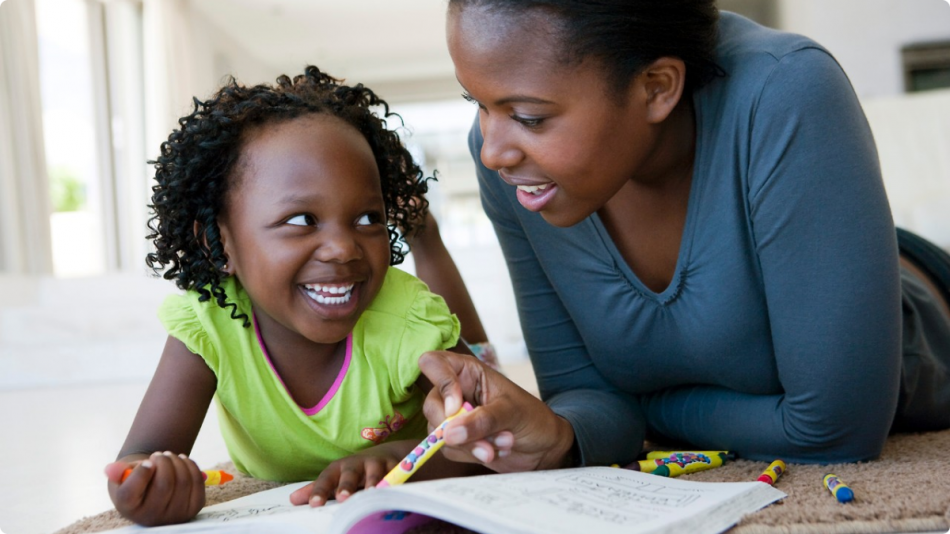 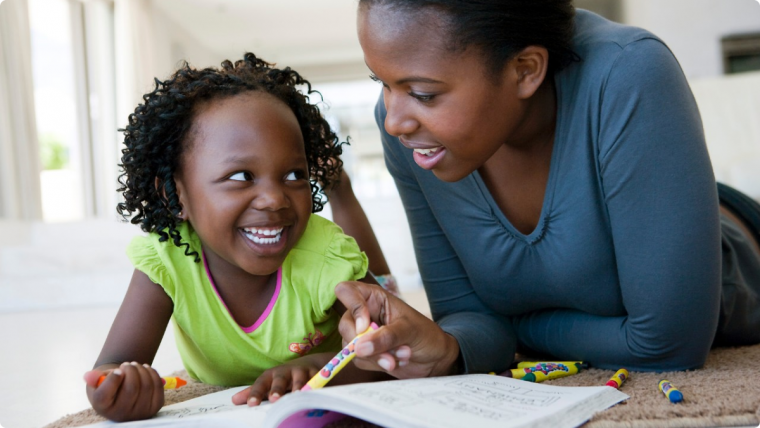 Many parents do not know that engaging in such act, is in no way beneficial for their kids. I have on multiple occasions heard parents refer to their kids as mini-adults, please lets all be corrected, our children are not mini-adults, they are kids and should be treated as such. Children, lack the ability to process information or even think abstractly like adults do. Their brains are not fully developed,which makes them emotionally or mentally immature. You see parents taking their kids to a fancy adult restaurant to eat, and the minute the kids starts acting silly, they begin to fume, if I may ask, how exactly were you expecting them to act? Please parents, do not expect your toddler to act older than they are because you will be left disappointed every time.

Parents should refrain from taking their kids to places where they know childish behavior isn’t accepted or tolerated. If for example you have to be on a plane ride, ensure that you have prepared just about enough entertainment to keep your child preoccupied for the ride. Also, you should anticipate that they will act their age, kids only get to be kids once in their lifetime, so embrace it and let them be a kids.

We are certain that parents do not need to be told that physical abuse to a child can damage them, but so does emotional abuse, but some parents are unaware of this. I have been in many homes where parents say harsh words to their kids in a bid to correct them or scold them, unaware if just how deep kids take these insults. Words stick like glue and mostly can not be erased after being said. When parents make use of derogatory words like dumb, bad, ugly, in moments of anger, it hits kids so hard that it eventually in most cases damages that kid. Kids take what their parents say to them deeply than any other individual more reason why all parents must be careful as to the words we use in moments of anger. When your child does something not so cool, correct their behavior, not who they are as a person.

Every parent wants whats good for their kid, which is understandable, but the level as to how parents make this happen can be detrimental to the kid’s self-esteem. It is no hidden fact that the pressure to succeed in today;s world is way too high. It should be noted that there is a difference between parents wanting the best for their kids and wanting their kids to be the best is another as it is certain that there will be someone who is better at whatever it is your kid is doing. So instead of pressurizing your kid to succeed, allow the child or children do their best on their own will. Parents should know there is a big difference between encouragement and pressuring, when this difference is know, it is then time for such parent to take the role of their child’s encourager.