4 Stages of a Relationship Built to Last 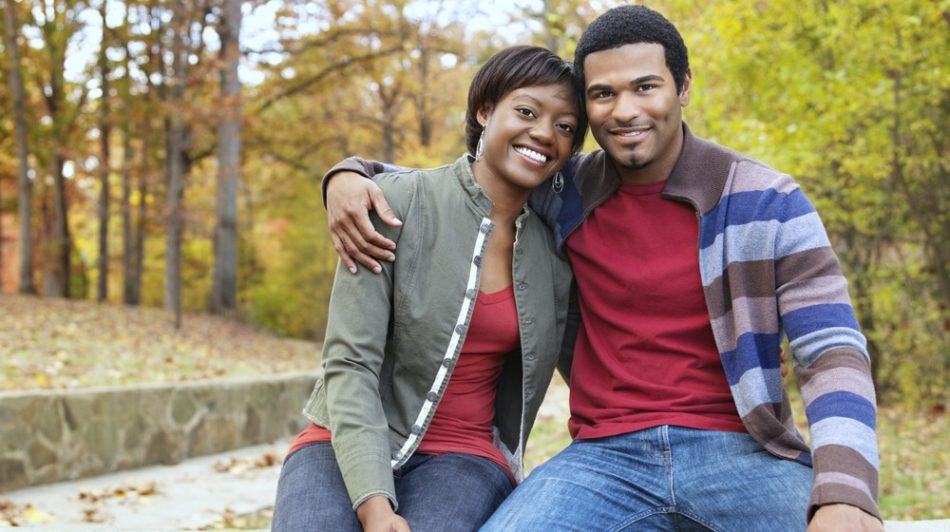 Just like everything on earth, relationships have stages too. Like a metamorphosis, its stages are a cycle that evolves into the next.

The Four Stages of a relationship built to last include:

Also known as the falling in love or flirting stage – well every relationship has to start somewhere – and for most people, if not all, this is the very first stage. The stage where both of you first meet or start to notice each other, giving each other side glances, flirty looks or outright flirt with one another unapologetically – it’s the coy stage. According to the research fellow, Lucy Brown “in the early part of a relationship – the falling in love/attraction – stage the other person becomes the center of your life. You forgive everything in these early stages. You see the other person’s faults and it doesn’t matter.”

And there’s no lie there!

At this stage, that person is all you can think about, you find everything they do funny and cute, and you can’t stay mad at them even when they do things that normally would get you pissed. You’re basically high on dopamine and serotonin and at this stage, we all do crazy and stupid stuff, we even go as far as to convince ourselves that they are our soul mates.

Also known as the getting to know each other stage or the curious stage. At this stage, the feelings are more pronounced. You both want to know more about each other, you want to see each other often, hang out or go on dates, do activities the other loves, and you want to be involved in each other’s lives. At this stage you both try to be understanding of the other person because you are just getting to know them so you try not to make everything a big deal, your crazy love is no longer as high as it was before but you’re still equally attracted to that person, you make excuses by yourself for that person.

At this stage, you discover your likes and dislikes and if the both of you are compatible, you discover that which you can tolerate and that which you can’t. It’s mostly at this stage that couples make their relationship official, they believe that they now know all they need to know, it’s no longer just flirting, and they believe that they know each other enough to proceed forward.

The Crisis and Stability Stage

This stage tests out your compatibility, a lot of misunderstandings occur at this stage. This stage is also known as the conflict or power struggle stage. At this stage all that you have learned about the other starts to manifest, from that which they told you and the ones you noticed but dismissed, the crisis stage occurs because the both of you are spending more time together, even living together, and as usual when humans cohabitate they are bound to clash.

This stage tests your companionship and compatibility, how you’re able to deal with it, obviously, the dopamine and serotonin have dispersed so every decision taken at this stage is not induced by hormones by the actual, couples who survive the crisis stage are able to cross over to stability instantly.

These stages are connected like peas to a pod in order to fully identify as a couple, this stage is like a trial stage that you both need to pass, most couples call quits at the half part of this stage “the crisis stage” the couples who cross over to the second half of these stages are truly couples because, at this stage, they don’t just know each other, they understand each other and have become accustomed to one another. At this stage, you must have achieved some kind of rhythm or harmony to your relationship in making it work.

Also known as the engagement stage, as was stated earlier in this post, every relationship is headed two ways, either marriage or exes, now at this st6age you both are certain with what you want, you are certain you are what you need in each other’s lives.  You both have a good understanding of one another; your values, lifestyle, goals.

You have achieved a certain level of communication and trust, you have accepted one another as they are; your pasts and mistakes, your differences and you have been working together to handle your differences and you’re both ready to commit to one another. This is the last stage before the final destination “a walk down the aisle” marriage, a lot of people get past the crisis stage and achieve stability only to realize that they are not ready to commit wholly to one person for a long time and they end up breaking it off even though they are fully aware of how they love the other person.

Commitment is a scary thing especially when its forever but when you have the right person at your side and you’re at the right state of mind, it’s something you begin to yearn for. So look at your relationship and ask yourselves “What stage am I at?” “Are we both willing to commit?” “Do we have a rhythm or some kind of harmony?”

It’s advisable to help yourself realize what stage you are at and if the both of you are willing to make it work because at the end of the day, what makes a lasting relationship are the individuals involved!