How To Raise a Bilingual Child: 4 WAYS TO RAISE A BILINGUAL TODDLER 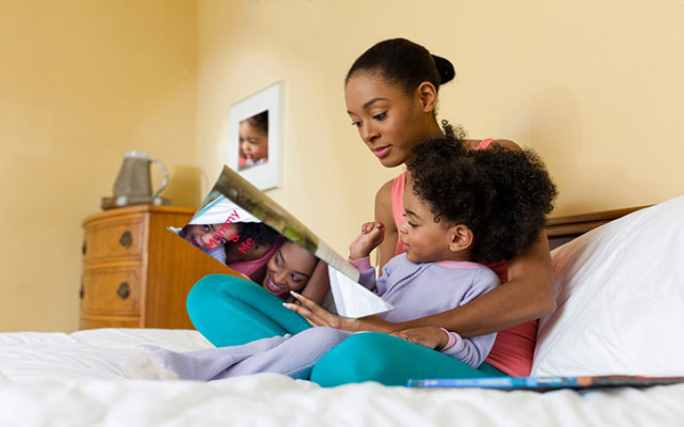 Language is used every day and people create bonds and connections as a result of speaking a similar language. Most families grew up speaking their own ethnic language but modernization and globalization has quickly changed this. Parents are now constantly speaking English and the younger generation is having a difficult time connecting with their extended families.

This is why most parents are now choosing to begin a less common language from an early age and then building up on it as time goes by. The world may speak to your child in English but teaching them another language will empower them further and save you the cost of paying someone else to teach it to them when they grow up. A few pointers will push you in the right direction and ensure your child becomes bilingual.

A child’s first contact with language is the conversations from the caregivers. You can choose to speak to your child in that language from the time they are little and continue into toddlerhood. This will familiarize them with it and once they get the meaning and pronunciation of a few phrases they start the speaking process. Your child will be able to respond and make short sentences as a toddler and this continues to improve with time as you engage them even more.

Read in the new language

Instead of an English bedtime story choose one in the language of your choice. Since you know the language well you can tell it in the most child-friendly manner depending on your child’s age. You can also read stories at different times of the day as they grow older.

There are most certainly songs in that language. If you can’t think of any more or your list is composed of two songs you can buy a DVD or get such content from the internet. Search widely and you will come up with something to enhance your little one’s language journey.

It will take time before your little one can speak fluently and the rest of the world will probably be speaking to them in another language. This means that they will be trying to grasp two or more languages at a time so the pace might be a little slower.

This is no cause for alarm because children’s brains are like little sponges, absorbing all that they come across. This makes for a great learning tool because they will not get overwhelmed as most parents would think. Their curiosity will keep fuelling them and you will be left with a toddler who can speak more languages than you can.

Getting a caregiver who speaks this language will ensure that your child is being spoken to in your language of choice even when you are not around. If you would like this to continue outside your home you can look for a school that offers such languages and ensure that they take the classes from a young age. This will reinforce all your efforts.

Children that speak more than one language have been found to grasp things faster in school and this makes them brilliant students as they go along. They will also be ready for the world when the time comes because language breaks very many barriers and opens very many doors.