42 people killed in the attempted military coup in Turkey 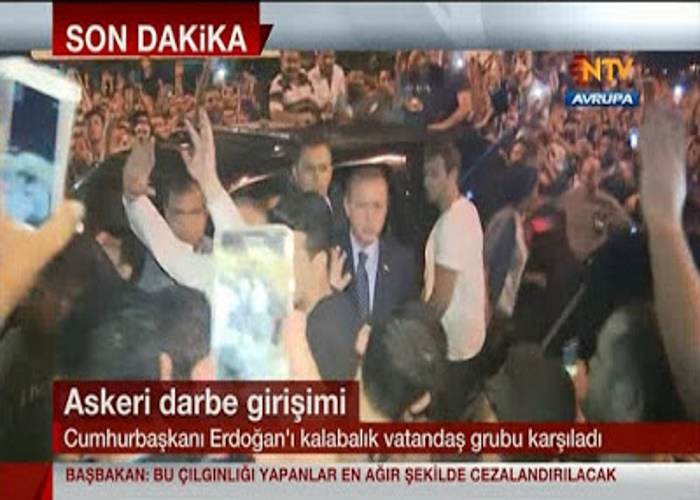 An attempted Turkish military coup appeared to have failed in the early hours of Saturday after crowds answered President Tayyip Erdogan’s call to take to the streets to fight for the country. The President who was on vacation when the attempted coup took place appeared in a video call to the studio of the Turkish sister channel of CNN, where an announcer held up a mobile phone to the camera to show him. He called on Turks through facetime to take to the streets to defend his government. 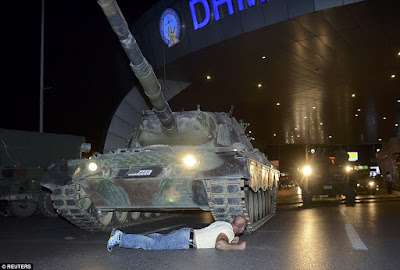 The Turkish president flew into Istanbul very early on Saturday and was shown on TV appearing among a crowd of supporters outside Ataturk Airport that those loyal to Gulen had ‘penetrated the Armed Forces and the police, among other government agencies, over the past 40 years.’

The Turkish president warned that the members of the military behind the attack that they would pay a ‘heavy price for their treason’ as he blamed his rival Fethullah Gulen for planning the coup. 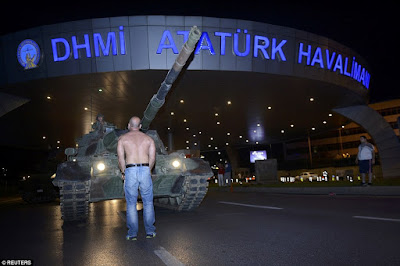 Muslim cleric Gulen, who lives in self-imposed exile in Saylorsburg, Philadelphia as the head of a billion dollar religious movement, has often been the scapegoat for political unrest.

‘What is being perpetrated is a rebellion and a treason,’ Mr. Erdogan said. ‘They will pay a heavy price for their treason to Turkey.’

Gulen’s nonprofit organization, the Alliance for Shared Values, denies any involvement and condemned the actions of the Turkish military.

A senior official said soldiers that were loyal to the government took control of the airport soon after Erdogan landed. 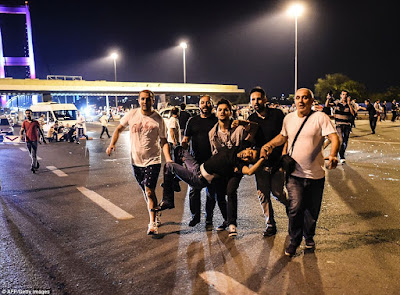 Rebel soldiers who had taken control of military aircraft were still firing from the air early on Saturday and fighter jets had been scrambled to intercept them, Prime Minister Binali Yildirim said.

Gunfire and explosions rocked both the main city Istanbul and capital Ankara in a chaotic night after soldiers took up positions in both cities and ordered state television to read out a statement declaring they had taken power. 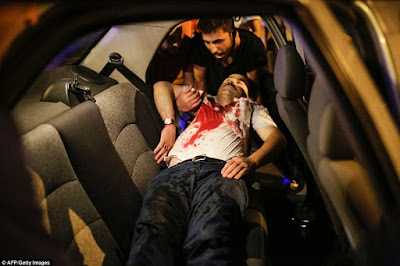 Turkish military has killed at least 42 people – 17 of those police officers – in the army’s bid to overthrow the Islamic government. Elsewhere troops opened fire on civilians attempting to cross the river Bosporus in Istanbul in protest to the military coup, while a bomb hit the parliament building according to the state’s press agency as the security situation in the country became more perilous.

Colonel Muharrem Kose reportedly lead the Turkish military forces in the uprising. Kose had recently been kicked out of the army, from his position as head of the military’s legal advisory department, over his links to Gulen. 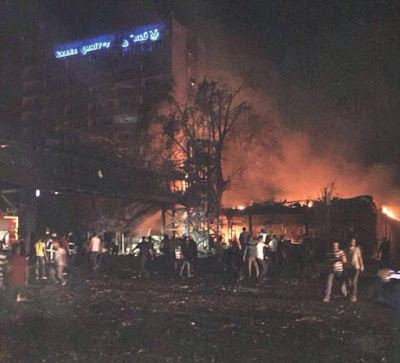 He was killed during the clashes with Erdogan’s supporters, sources report. A senior official said 42 people had been killed in the violence in Ankara alone, most of them civilians. More deaths were also reported in Istanbul.

Early on Saturday, Reuters journalists saw around 30 pro-coup soldiers surrender their weapons after being surrounded by armed police in Istanbul’s central Taksim square. They were taken away in police vans as a fighter jet repeatedly screeched overhead at low altitude, causing a boom that shook surrounding buildings and shattered windows. 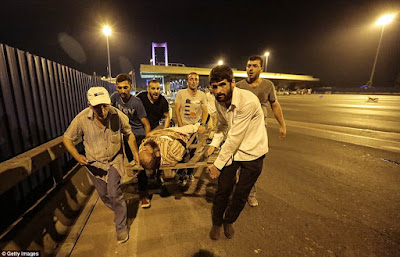 So far, 120 connected to the attempted coup have been arrested. At least 17 police officers have been killed and several protesters have also been shot.