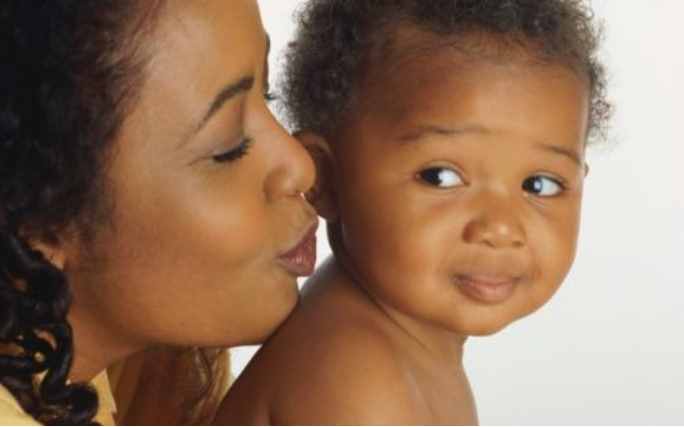 Babies are delicate beings and their skin is bound to break out in a rash of some sort at some point. Your baby’s skin is stilladapting to the new environment out here so expect to see some kind of eruption during the first year. There are some common culprits that get on babies’ skin and cause some irritation. Here are some of them and what you can do to help the situation.

This is probably the most common kind of rash in babies. It is bound to appear very early in the baby’s life because the diaper area is very warm and moist. Constant exposure to pee and poop worsens the heat situation and can lead to irritation hence the rash.

It is important to let your baby’s bottom breathe a little even though you may dread the possibility of him soiling the area. You can place a clean sheet under him so that they can enjoy the refreshing air. You will actually notice that he is happier without the diaper! You should also wipe your baby clean and apply a barrier like petroleum jelly before changing him into a clean diaper. This will keep the wetness away from the area and allow the rash to heal.

This rash is more common in babies below six months, where it can show up on the scalp. Most refer to it as cradle cap (where it looks like dandruff or yellow crusty scales). It could also appear on cheeks (appears like some red bumps), behind the ears (looks like cracked scales), on the chest and neck (it appears like pimples on these two). No one really knows its cause but thankfully it does not cause any discomfort to your baby.

You can apply some baby oil to loosen the scales and then brush them off your baby’s head. It would also be wise to wash the affected areas with antidandruff shampoo.

As the name suggests this appears after coming into contact with something. The irritant can be soap, grass, oil, certain fibers like from carpeting or clothes. Your baby will have red itchy skin at the point of contact. If the rash is spread throughout the body then it might be soap, detergent or oil. If it is just on the chest and arms then it might be an item of clothing like a shirt.

Once you identify the trigger you should remove it and that would avoid any recurrence. That means removing the shirt, changing the soap, detergent or oil used or removing the carpet. You can apply some moisturizer if the rash is dry and if it itches you can ask the doctor for an antihistamine.

This rash is usually found in skin folds. It is more prevalent in chubby babies. It looks red and the skin could look raw but it may not even disturb the baby. It may be painful though if there is a lot of friction in the affected area.

It is caused by extra moisture which could come from spitting up or drooling. This then settles in the creases and causes the rash if not cleaned or exposed to air. Washing the area out, drying it and applying a barrier cream or petroleum jelly should help. It goes away with time since the baby learns to stretch their neck.

This is also known as prickly heat rash. It appears as small red bumps on the neck, bottom, face or back. It is caused by overheating since the baby’s skin has not yet learnt how to regulate heat. Triggers range from hot weather to wearing tight clothing.

Changing the baby to loose clothing and away from the heat should ease the appearance of this rash within a short time.