5 Facts You Did Not Know About Yemi Alade 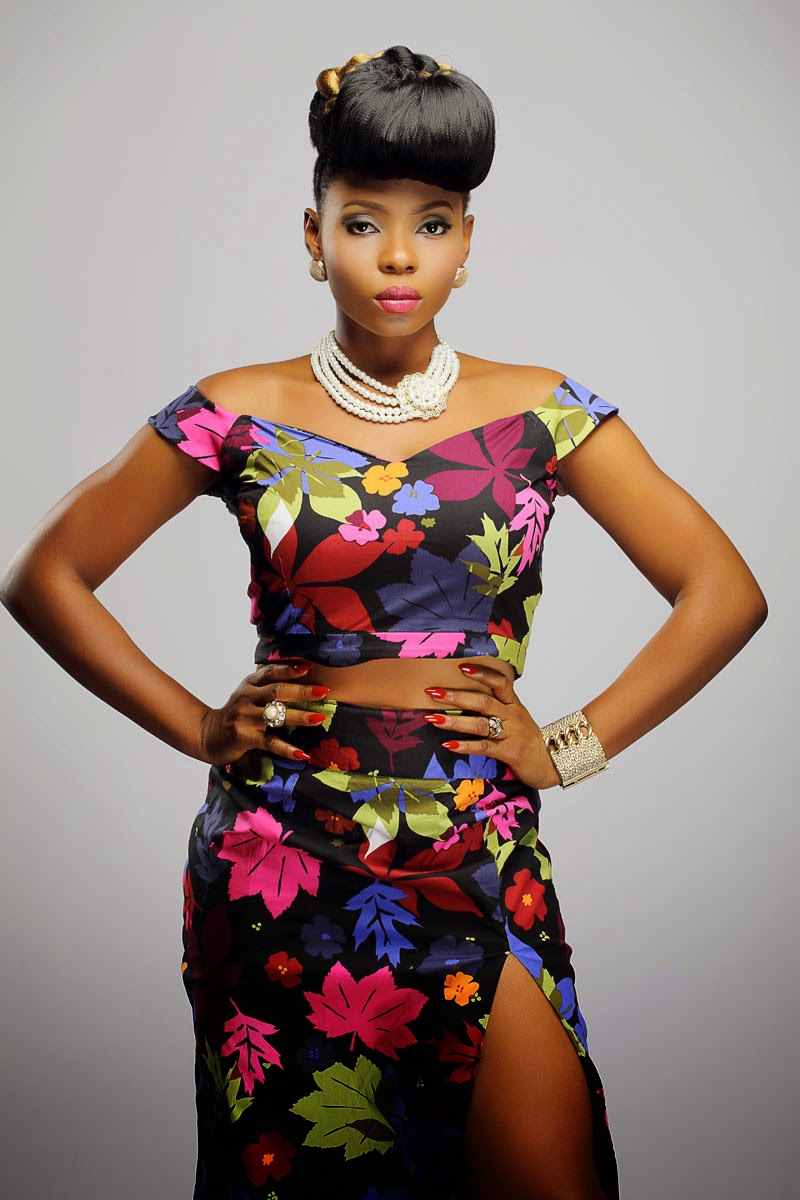 musician who became a star after her success at the very first edition of the Peak Talent Show in 2009, ever since then she has been rising higher and higher!
The amazing lady was born today, March 13, 26 years back. Aside from this, listed here are seven details you possibly have no idea about the ‘Effyzzie Music Group’ beau:

1. Yemi Alade was born the 5th child in a family of 7 to a Yoruba father (James Alade), who was a former commissioner of police, and to an Igbo mother (Helen Uzoma) in Abia state, causing her to be fondly referred to as “Yoruba-Igbo girl”.

2. Yemi Alade has her educational background in Lagos. She went to St Saviour British Primary School, and then proceeded to Victory Grammar School, Lagos. She also obtained a degree in Geography from the University of Lagos.

3. Yemi Alade has performed across the globe, sharing the stage and songs with both international and local acts like Mary J. Blige, Shina Peters, M.I, Wizkid, Becca,May D, Waje and Yemi Sax. The beautiful singer headlined the Super Diva’s Nite at the 2013 Calabar Festival, and was also called upon to open the 2013 edition of the televised Headies Awards ceremony (popularly referred to as the Nigerian Grammys) with an electrifying performance.

4. When Yemi Alade released the music video for ‘Johnny’ in March 2014, it gained over 800,000 VeVo/YouTube views in 2 months, making ‘Johnny’ an international smash hit as the single dominated music charts and became an anthem in countries like Tanzania, Kenya, Ghana, South Africa, Liberia, Uganda, Zimbabwe, the United Kingdom and more.

5. Yemi Alade has lots of awards to her name and good music in Nigeria.

As the beautiful singer celebrates her birthday today, Naij.com wishes her a fulfilling year ahead!