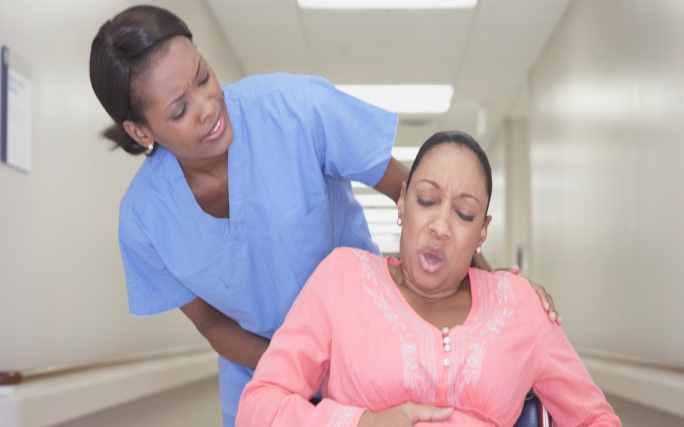 Everyone has an idea about what labor should be like and especially after all the horror stories that have been traded. As you draw closer to delivery, a few things may cross your mind every so often like labor pains and how long you may have to push. Once you are there you will find that it may not quite be what you expected.

You can take it

Labor is painful and some have a really rough time in the labor ward. There is however something that kicks in when you have to start pushing and the midwife is guiding your breathing. Your mind is so focused on the activity at hand and there is so much oxygen that needs to be taken in (and you thought breathing was just a naturally smooth process!) and before you realize it the baby is out! The best part is that you survived the pain and you can actually smile at your little bundle of joy almost immediately after screaming your lungs out a short while before.

Women are blessed with an amazing ability to handle pain and this is proved in the labor ward because it is said that labor pains can be many more times the normal pain threshold for humans but women continue to give birth and continue with life like nothing happened so it shall be well.

Oops! Was that me?

The one place that sees a lot of accidents is the labor ward. Women have been known to poop on the bed while pushing, passing wind, peeing just before delivery; others have thrown up on doctors or just hospital walls. Someone actually said that her baby exploded in a spray of meconium immediately after she was delivered and it landed on the mother’s stomach and legs.

And the waters broke

The thing about labor is that you may have an expected due date but nothing is ever certain. The baby can come early, on time or late and rarely when you would prefer that they do. It can be quite shocking when you ‘wet your pants’ in the middle of an animated conversation with your friends or just a quiet stroll in the park.

It could come as a gush or as a trickle. Some have even had their waters break and showered it on the doctor that was checking them. You may need to make a habit of carrying spare clothes when you are almost due just in case it happens in public.

People always expect labor to be a laborious process but not for all. Some have given birth in traffic, right at the hospital doorstep and some as soon as they got onto the delivery bed. It can take as short as 20 minutes and it is all over before you have the time to gather your thoughts and convince yourself that it is time.

It could also go the other way where the baby decides to stay put and take its sweet time. You take castor oil and have a bowel movement and contractions begin. You think it should be over soon but six hours later the doctor says you are not dilated enough. The doctor suggests induction and the contractions increase in intensity but the baby still won’t budge. You end up giving birth 23 hours later via cesarean section.

Labor and delivery rarely ever goes according to plan and that applies to pregnancies in the same woman as well. The best thing is to keep an open mind, hope for the best and prepare for any eventuality.