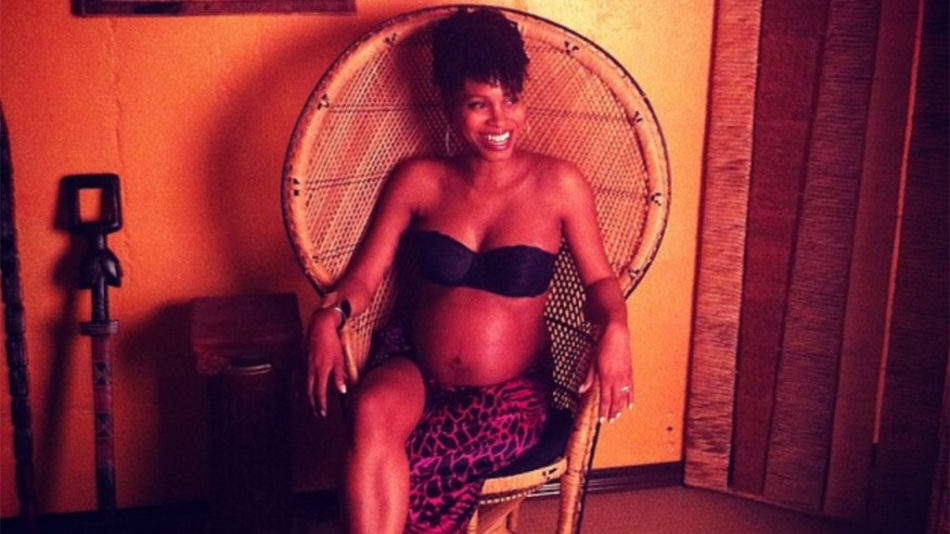 I WISH I KNEW ABOUT MY BODY BEFORE HAVING BABIES. The process of having a baby is one of the most traumatic experiences that a woman’s body can endure and if you thought you knew every single thing that could change in your body during pregnancy, well, think again.

Going through pregnancy to become a mother is quite the unique, essential and ultimately life-changing experience that many women wouldn’t give it up for anything but this does not mean that it does not come without its issues.

As joyous and miraculous as motherhood may be, there is definitely nothing glamorous about some of the body problems that go with it. In fact, many women still regret the things they wish they had known about the changes their bodies would go through before the baby comes.

Your body as a woman will definitely undergo quite a few transformations during those long 9 months of pregnancy, some of which are visible physical changes like putting on weight and the growing belly, while others are not so visible like the enlarged uterus, the backaches, and the morning sickness. In some other cases, some bodily changes can be unexpected and can catch you by surprise.

Now let us take a look at 5 things many women would want to tell their pre-mommy selves to prepare them for their post-pregnancy bodies.

I’M NOT LOOKING AS PREGNANT AS I FEEL

Some women say that when they peed on their first three pregnancy tests and confirmed their pregnancies at the doctor’s office, they immediately felt different and thought everyone could see their glow. Some would bashfully cover their bellies when they wear form-fitting clothes or dramatically drape scarves across their bodies to hide the secret that they wanted to scream out loud.

All because they wanted to conceal this life-changing event before they were ready to reveal it. Maybe because they were afraid of being called fat or they just wanted to be sure the pregnancy really “takes” before blabbing to the world.I WISH I KNEW ABOUT MY BODY BEFORE HAVING BABIES.

But the truth is, no will know. Usually, in your first pregnancy, it takes time for the baby bump to grow large enough to be conspicuous, so while you might be feeling completely different on the inside – with the morning sickness and the enlarging uterus – you probably don’t look much like it on the outside. At least not yet.

MY DIET WILL CHANGE, AND THAT’S OKAY

Whether you are a healthy eater or not, pregnancy will put a real spotlight on all your dietary choices. You might decide that you want to be sure you are eating enough of the right things at the right times and not so much of the wrong things, but believe me, the sooner you learn that other factors will derail your best intentions.

Some women already expect the morning sickness and maybe even the ridiculous cravings (bread and efo riro anyone?) but many of you don’t expect the other changes that may occur as well.I WISH I KNEW ABOUT MY BODY BEFORE HAVING BABIES.

Being pregnant does a lot to your body and that shifting chemistry will definitely affect what you eat. You may become sensitive to lactose or realize that those chocolates that used to trigger your headaches, you can now enjoy as many as you want during pregnancy.

Here’s a fun fact: about 1 in every 3 women will experience bladder leaks during their pregnancy and these women tend to feel about 9 years older than they actually are. If you are preparing to get pregnant, you will definitely appreciate knowing this about your body before having your baby.

Because having a sensitive bladder not only affects a woman’s confidence – if you never saw it coming – but might even affect the woman’s relationships and her style. But even despite this, you, as a woman don’t have to compromise. There are now special pads and liners that both provide protection and allow you to live confidently despite the leaky bladder.

Whether its bladder leaks or belly fat, these things shouldn’t stop you from living your best life as you prepare for the arrival of your baby.

Yep, your feet might actually grow bigger when you get pregnant. Yes, it will likely be permanent. One of the things many mums always wished they knew about their bodies before they had their babies is the fact that they’ll be needing to toss out their old shoes.I WISH I KNEW ABOUT MY BODY BEFORE HAVING BABIES.

The new big feet are often due to the swelling from all that extra fluid and the weight gain that the body retains during pregnancy. Also, a hormone known as relaxin is often released during pregnancy and it loosens the ligaments in your feet which causes the bones there to spread. So technically it’s not that your feet start growing again, it’s just that the ligaments holding all those little bones together will no longer be as tight as they used to be.

You might notice your shoes start to get tighter as early as your second trimester which continues until late in your pregnancy, but while the swelling itself will subside in about a month after you deliver, any spreading that has happened due to the loose ligaments will be permanent.

Before the baby comes and as the supply of blood to your skin increases, you may experience some mild itching. As the skin on your belly stretches, it might itch and then the stretch marks appear.

Normally the itch is bearable and normal but when it gets severe it might be a result of a liver condition like obstetric cholestasis. This condition interferes with the flow of bile from your liver to your digestive tract which then causes your body to itch all over especially on your hands and feet.

The good news is, it’ll subside a few days after the baby comes but you should be prepared and careful with your body in the meantime.

SEX WHILE PREGNANT AND ALL YOU NEED TO KNOW ABOUT IT.