5 TIPS ON HOW TO BE SUCCESSFUL IN LIFE. 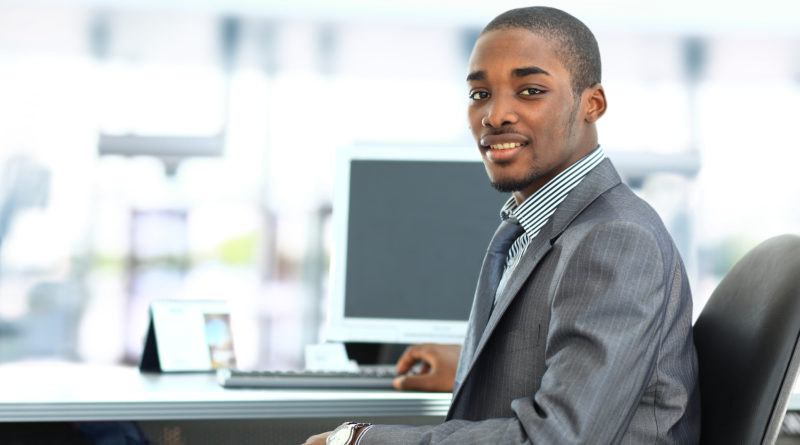 HOW TO BE SUCCESSFUL IN LIFE.What does success mean to you?

When some people think of success, they think of financial wealth. Others think of power, making a positive impact on the world or even cultivating a happy family.

All these are perfectly valid, indeed the concept of success means different things to different people. But no matter what it means to you, success isn’t something that comes easily.

Success is personal and unique to each person, therefore taking advice from just one person can sometimes be unhelpful. With this in mind, we’ll be taking a look at the lives of some of the most successful people that have ever lived and how you can learn from them. If you want to be successful in life, these 5 tips are essential. Personal success is achievable for anyone who practices these four keys. Learn how to be successful in life

HOW TO BE SUCCESSFUL. DO WHAT YOU LOVE

In your bid to “get by” many of you may have found yourself in a rut, where you go through the motions of going to work and coming back home without any joy or fulfillment at what you do.

Bill Gates, the multibillion-dollar founder of Microsoft once said, “Paul and I, we never thought that we would make much money out of the thing. We just loved writing software.”

This is an excellent quote to remember and think about when you are working.

Of course, when you are stuck in a job that you don’t love or doing things that took you off the path long ago, hearing words like passion, success, doing what you love, etc, can be quite irritating.

But know this, when you focus on doing something you love, something you are passionate about, the motivation pushes you to succeed. And succeeding at such a venture means the fulfillment of your dreams. It is never too late to pick up that one thing that lights the fires of passion within you.

HOW TO BE SUCCESSFUL IN LIFE .DON’T ACCEPT DEFEAT

In 1999, Amazon’s board hired a new Chief Operating Officer because while they acknowledged Jeff Bezos’ brilliance, they didn’t think he was suited to running a business. The new COO lasted only 13 months before leaving Amazon for a relatively smaller company. After the COO’s departure, the board still refused to give Jeff the position, and the company continued without a COO.

A few years later, the company nearly went bankrupt and Jeff had to close distribution centers, lay off 14% of the Amazon workforce and borrow at least $2 billion from banks.

However, in 2003, after extreme effort, Amazon turned a profit of $400 million, rebounding from its financial distress.

What you can learn from the life of Amazon’s founder Jeff is that there is no need to listen to people telling you that you will fail, that you are not good enough. So what if you fail?

Jeff failed by Wall Street’s standards, but that didn’t stop him from pulling his company back on its feet. Even if you fail, never give up. Learn quickly from your failure and bounce back, because failure is always a stepping stone for success.

How to be successful in life. OVERCOME YOUR ENEMIES

In 1979, Michael Bloomberg – the 9th richest man in the world right now – was demoted from his leading position in sales to the just starting computer systems area because they didn’t want him to partake in the wealth that they would enjoy from a merger that would take place two years later.

Any other person in Michael’s shoes would have been devastated at the idea of being demoted, especially after years of dedication to a particular position within the company – and to a department, he had no idea about for that matter.

If you were tossed from a position that you had worked so hard to reach and maintain for years, how would you react? Angry, sad or vengeful?

Funny enough, despite the demotion Michael would later say that he was grateful for the experience he gained in the computer systems department because that knowledge would eventually lead to the creation of Bloomberg LP. the multimillion-dollar corporation that you know of today.

So when your rivals, enemies or competitors seek to bring you down, look at it as an opportunity to glean your own success far beyond their wildest imagination.

How to be successful in life .CULTIVATE POSITIVE CONNECTIONS

Theodore Roosevelt, the 26th President of America once said, “The most important single ingredient in the formula of success is knowing how to get along with people.”

The greatest leaders and some of the most successful people in existence were not those who fought with or disregarded people or caused commotions, they were people who were friendly to those around them.

Thus, people would like them and want them to do well. It’s perfectly logical, if someone likes you, they would want to help you. If it’s at your workplace, if you give such people suggestions, they’ll gladly follow through with it.

But if someone doesn’t like you, they may either refuse to help you or actively work to get in your way.

The connections you make will open the way to opportunities that will make you wealthy. Imagine using your connections to win insider contracts for example, wouldn’t that be amazing? Your hard work and dedication are some of the skills that can make this possible so learn to use them as well to make connections wherever you find yourself.

How to be successful in life .BE READY TO WORK HARD

You may have heard of the quote “success is 1% inspiration, 99% perspiration”. What this simply means is that true success comes with hard work.

You’ll never be successful in life if you don’t work hard towards your goals. Success doesn’t happen by chance, it doesn’t happen overnight either. It takes strategic actions in the right direction to get to success and there are more failures during that journey than most people care to admit.

However, at the end of the day, what matters most is how hard you’ve worked on the right things – the ones that will get you closer to your goal.

One thing you might have noticed from these tips is that they are mostly about developing the right state of mind. This suggests that the keys to achieving success come down to the way you approach it mentally.

No matter what stage of life you are right now, you can still make a difference and pursue your success.