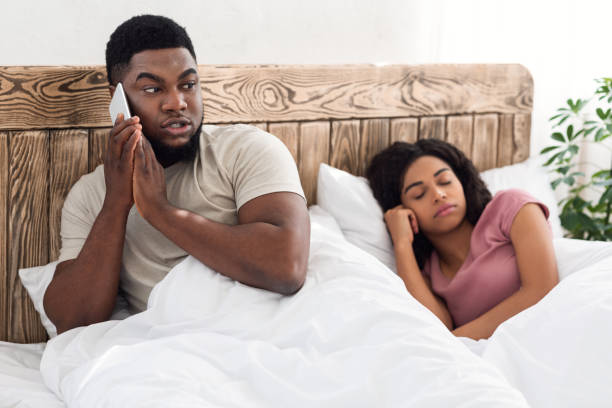 Relationships and marriage with various expectations from both parties. Accompanying these varying degrees of expectations are deal breakers for each of the individuals. Deal breakers are issues or actions that cause a relationship to fail or to end.

Many people have different deal breakers and at the beginning of relationships, some couples talk about them in order to know what and what not to do while dating their partner. It is usually important to have this conversation early enough in your relationship, it helps you avoid hurting your partner or bring your relationship to an abrupt end.

There are many deal breakers in relationships, not always did one of the partners actually do things that caused the relationship to end. What can happen is an incompatibility of wills, goals and ways of living. Some of the major issues that lead to the end of a relationship include:

This is a complicated and sad moment when one of the partners discovers a betrayal. There are two situations: an occasional slip (like a kiss or single sexual relationship, with no interest in continuity, with another person) or a long relationship (several encounters, sexual relations and, in some cases, even children).

It is part of the individuality of the couple to decide what they will do in the face of it. There are couples who manage to overcome the problem and be reconciled, but, often, betrayal is the reason for the end of the relationship.

When the couple started the relationship, their life and routine probably fit together. Except that, with the passage of time, jobs have changed, hobbies, leisure and, when they realize, their ways of living are no longer compatible, and each one follows a completely individual life.

3. Interest outside the relationship

However, there is an interest of one of the couple in another person outside the relationship. A friend, co-worker or acquaintance steals love and attention and there is no more desire to continue the relationship. This is usually a common cause of most break ups because it is difficult to handle.

In a relationship, routine begins to repeat itself and after some time, the passion at the beginning is no longer the same, the rush of the day causes the couple to put aside their intimate moments and, then, there is no more sexual attraction.

When the couple sees each other only as a friend, it is a sign that there is no more sexual interest and it is not possible to maintain a relationship in this way.

In such a situation, it may even be valid to seek the help of a psychologist and try a couple therapy to find out if it is possible to reestablish the flame of the relationship or if the best way out for their happiness is to break up.

Everything the partner does starts to irritate: the voice, the way of talking, the games, the attitudes. You no longer have the desire to talk, the patience to deal with each other, nor the desire to be together.

When this happens, it is a sign that dissatisfaction with the relationship has reached a point where it is no longer possible to go on with dating or marriage.

Anyone who goes through any of the situations described above probably thinks about whether it is the right time to end a relationship or has already decided to end it.

Each couple has its own history, characteristics and individualities and, therefore, there are no rules and neither right nor wrong when it comes to the end of a relationship.