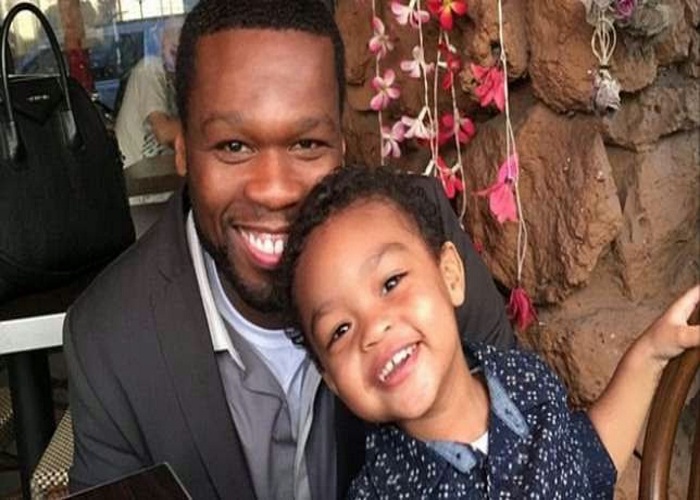 The 39-year-old rapper and entrepreneur, disclosed

If you are wondering what will a 2-year-old do with so much money, Fiddy says all the cash is heading into Sire’s trust fund. “It goes into a trust. He can’t even touch it until he turns 18.”

50 Cent appears to be enjoying life with Sire as he also revealed: “I have so much fun with him man. Even my spirits change and I like light up when I talk about him because he’s like at that point where he repeats everything.”