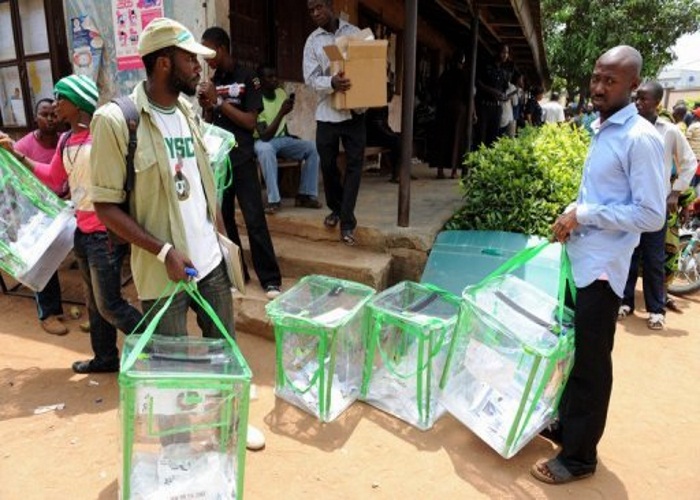 A total of 55 corps members and INEC staff who were working as presiding officers at polling units in Niger state, were taken hostage by community members in Assakio, Ashige and Adogi in Lafia local government areas of the state. They were released after 24 hours after the intervention of security men.

According to Vanguard, they were taken hostage by voters who were unhappy that INEC’s returning officers were not around to collate and return election results from the communities. The voters suspected foul play.
In an attempt to pacify voters, the presiding officer tried to to call the returning officers on the phone, but they didn’t answer their calls, and so the voters decided to take them hostage.
*Photo is for illustrative purposes only*