6 MISTAKES TO AVOID WITH CHILD DISCIPLINE 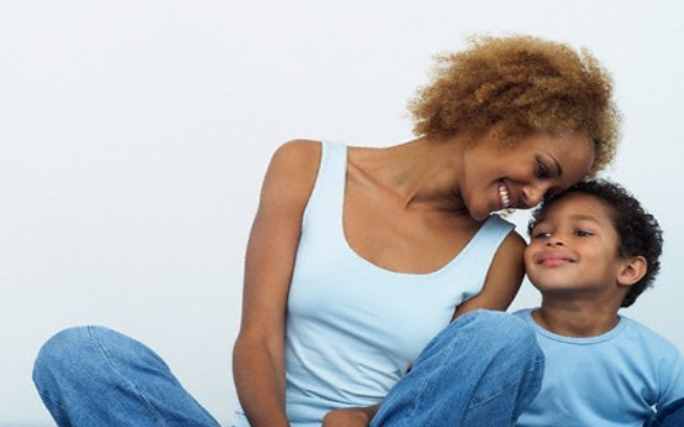 Children may be tiny and fun to be with but they can be very difficult at times. It gets a little harder when they grow up and begin reasoning with you and trying to make deals of their own! There are things that you can do that totally discredit all the effort you have made in setting some set of rules in your home and these are what you should avoid.

Which parent has not told their child a lie? “But it was a teeny tiny white lie!” That is probably what you are thinking right now. Lying to a child will come back to bite you soon enough because kids have an uncanny ability to remember things. They could mention it to another child friend or a neighbor and the chain continues! You wonder how myths spread fast! Worst case scenario is that they would eventually stop believing what adults, and you in particular, tell them. That is the worst because children are usually quite trusting unless something provokes a different response.

Giving a warning to your child may work for some time but if they realize that no consequences are forthcoming they will just continue with their habit. If you tell your child that you will take the doll away from them if they don’t stop hitting the other child with it make sure you do take it away when your child repeats the mistake. That way, they will know that they are actually going to miss out on something they want if they misbehave as opposed to leaving it unpunished.

It gets very tempting to bribe your child with a sweet treat just so that they can eat their vegetables. If it happens too often then that is a problem because your child will have a difficult time dissociating the two.

Instead try reinforcing and encouraging good behavior by complementing them verbally (instead of with gifts) and reprimanding them when they do something wrong. You may feel terrible about it but they want to make mummy and daddy happy so they will remember these next time they want to pull a fast one.

In a home with both parents agreeing on whether to impose a consequence is very critical. If child realizes that one parent easily lets you go and the other always puts up a fight they will go to the ‘nicer’ parent. Put up a united front and the kids will realize that it is futile playing you.

You have probably stopped your child from doing a number of things. Most parents however, think that these rules apply to children only and adults can do as they please. Your children are however constantly watching you and if you do the opposite they will easily follow that because the authority is doing the same. Your child will probably remind you when they see you doing ‘all the wrong things’ and even question you or give the same punishment that you give them. Be careful to do as you tell your child to do and not as you please.

Children rarely remember a mistake they made an hour later. If the mistake needs to be followed by a consequence do it then and finish with it. If you punish them later they will probably think you are being unfair because they have no idea why you are punishing them at that time.

It is actually very understandable that once in a while you will just want to sit back and let your child do as she pleases because raising a child is a lot of work and such instances come almost every day. Take a deep breath and even leave the room if you have to so as to keep yourself calm. Remember though that consistency is the key. Keep practicing and you will see the fruits of your labor very soon!