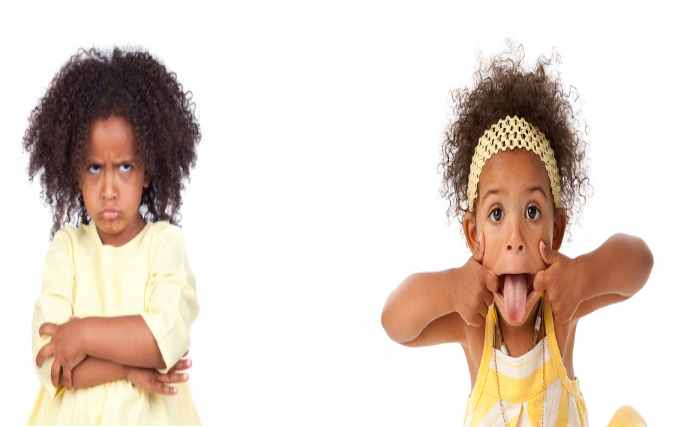 HOW TO STOP TODDLER TEMPER TANTRUMS

Toddlers really know how to test your buttons and can really push your patience to the limit, especially with their temper tantrums. Even the sweetest toddler can throw the nastiest tantrums around. But don’t think that your toddler’s tantrums are a reflection of your parenting skills; it’s just them asserting their independence as they learn to navigate the world.

Since toddlers still can’t really express themselves and what they’re feeling to their parents, they let their emotions known with a screaming tantrum. Although they know small words here and there, they can’t create complex sentences to tell you how they feel or want something. So they scream and shout instead. Tantrums can also be a result of being too overwhelmed. If they miss a scheduled nap or another scheduled routine, then they’ll show it with a kicking and screaming tantrum. And Toddlers don’t have patience and want what they want right then and now, which ends up in a tantrum if that doesn’t happen.

To help you keep your cool during your toddler’s next tantrum, here are some tips to help them calm down and even avoid future ones:

Distraction
As soon as a tantrum begins, distract your toddler. Give them something else to think about or give them another task to help you with. This can be helpful when you’re out in public and your toddler is about to have a meltdown.

Let The Sillies Out
If your toddler is about to start kicking and screaming, act silly instead. Do anything you can to make them giggle and they’ll soon forget why they were upset or on the brink of a tantrum in the first place.

Ignore Them
Sometimes you can’t do anything right and your toddler will still throw their tantrum. For these times, it’s best to just ignore them and let them be. Kids sometimes throw bigger tantrums to get attention, so if you don’t react, they might stop because they aren’t getting the reaction they want out of you.

Leave
If you’re out in public and your child starts to act up and nothing will calm them down, just leave the scene and go home. But don’t get mad or start yelling at them. Be calm and show them who is in charge by modeling such calm behavior.

Know Tantrum Triggers
Some toddlers have tantrum triggers and as a parent, you’ll need to figure what they are so to avoid them later. If your toddler gets mad when they are tired or hungry, plan ahead so that you avoid tantrums.

Be A Role Model
Since toddlers can’t express themselves, you’ll have to teach them the right words to do so. Teach them phrases that can be used when they’re frustrated or angry, which will help you combat tantrums in the future.

HOW TO STOP TODDLER TEMPER TANTRUMS