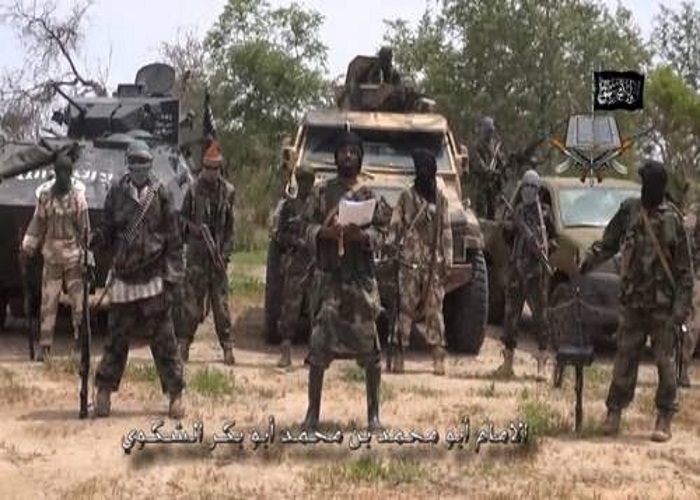 No fewer than 68 people have reportedly been killed by Boko Haram members in a fresh attack in Dambua Local government area of Borno state.

According to a civilian JTF Leader who spoke with Sahara Reporters, the sect members stormed Njaba village in Dambua Local Government area around 5.30am on Monday March 2nd, killing at least 68 men; from the elderly to children and then setting the entire village on fire.

One of the villagers, Fatima Abakar while given an account of how they were attacked said

“They came to our village at about 5:30am, during early Morning Prayer, so we started hearing heavy gunfire [then] there was pandemonium everywhere and gunshots and there was confusions everywhere.

I ran into bush since then I never seen my husband and three children.

[I] came back to our village in the afternoon dead bodies was scattered everywhere,” she said The Nigerian military has not reacted to this recent attacks by the sect members.