7 Crazy Things You May Hear When Trying to Conceive 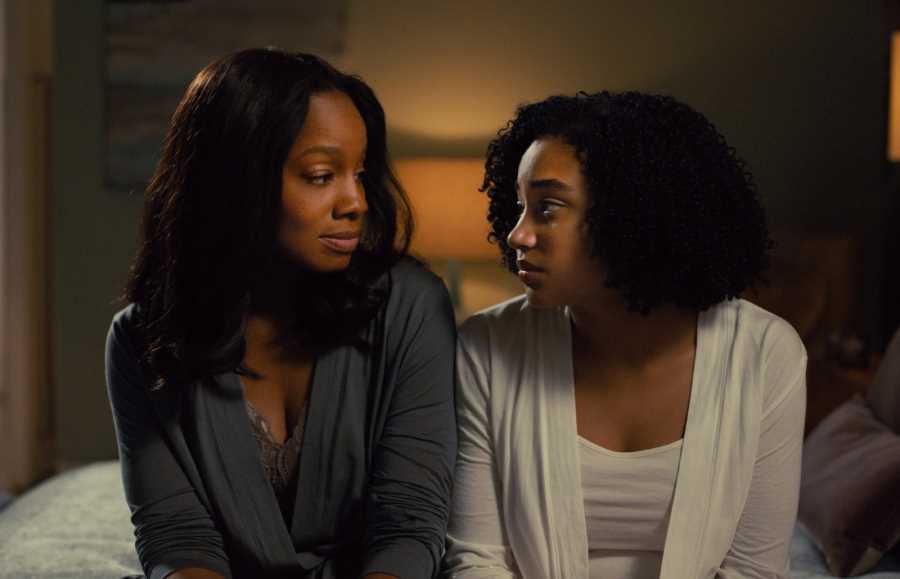 Trying to Conceive tips: Anyone trying to get pregnant will encounter several stories from various quarters including friends, family and even strangers. These stories are usually meant to help you out but do you sincerely think taking cough medicine will make conception much easier or faster? Granted, some of these stories may be pure fiction and outright crazy but there may be some truth in some of them. Let’s take a look at some of them and discover whether they are fact or myth.

This is a fact. Excess heat isn’t good for sperm production and wearing briefs increases the likelihood that there will be a lot of heat down there. Boxers are also much more comfortable to move around in, aren’t they? This one is all about the heat even though the heat accumulated down there may not quite be enough to kill sperm but it won’t hurt to be on the safe side. While still on the heat discussion, stay wary of things like the sauna and hot tub.

This is so true! Even though it sounds like a cliché, this story is actually true. Oysters have a high concentration of zinc and zinc is a great aid to fertilization. Oysters are also great for libido and who doesn’t want some extra libido when trying to conceive?

This is a myth. An egg has a fertilization window of 12 to 24 hours. Sperm are the more patient team with their shelf-life going as far as seven days. Sometimes they literally have to wait for their date! This is why finding out when exactly you ovulate helps in conception because you can time the sex just right for a score.

Laptops produce heat and sometimes a lot of it. As mentioned earlier, heat isn’t good for the little swimmers. We’re not saying don’t use laptops because that would interfere with the convenience they provide. Just don’t put it on your lap. Imagine you are using a desktop and place it on your desk. It will also help you with posture which in turn helps keep back pain at bay as you grow older. Win-win!

An orgasm is great in every sense of the word. It may actually help propel sperm further into the cervix towards its prize. It is however not a necessity for conception. That said, don’t do away with the big O because who doesn’t want to get to cloud 9?

Can you believe that this is actually a fact? Cough expectorants work by loosening the mucus in your chest thereby making you feel better. What many don’t know is that it also loosens cervical mucus in the process. Loose cervical mucus makes for a great vehicle for sperm to hitch a ride in. Some contain antihistamines and these cause mucus to dry up so make a point of reading labels.

We’ve seen women being pressured about ticking clocks and nobody addresses the men on the same. With time, many have come to believe that men have nothing to worry about when it comes to having babies and they can have them whenever they want. This isn’t true. Men do have a ticking biological clock but its battery runs a little longer. At some point the older men will have issues with sperm quality, quantity and motility.

As you sift through all the myths and facts on conception, remember that everyone has their own conception journey. You and your partner need to work together to make all the effort count.

THE BEST SEX POSITION FOR CONCEPTION