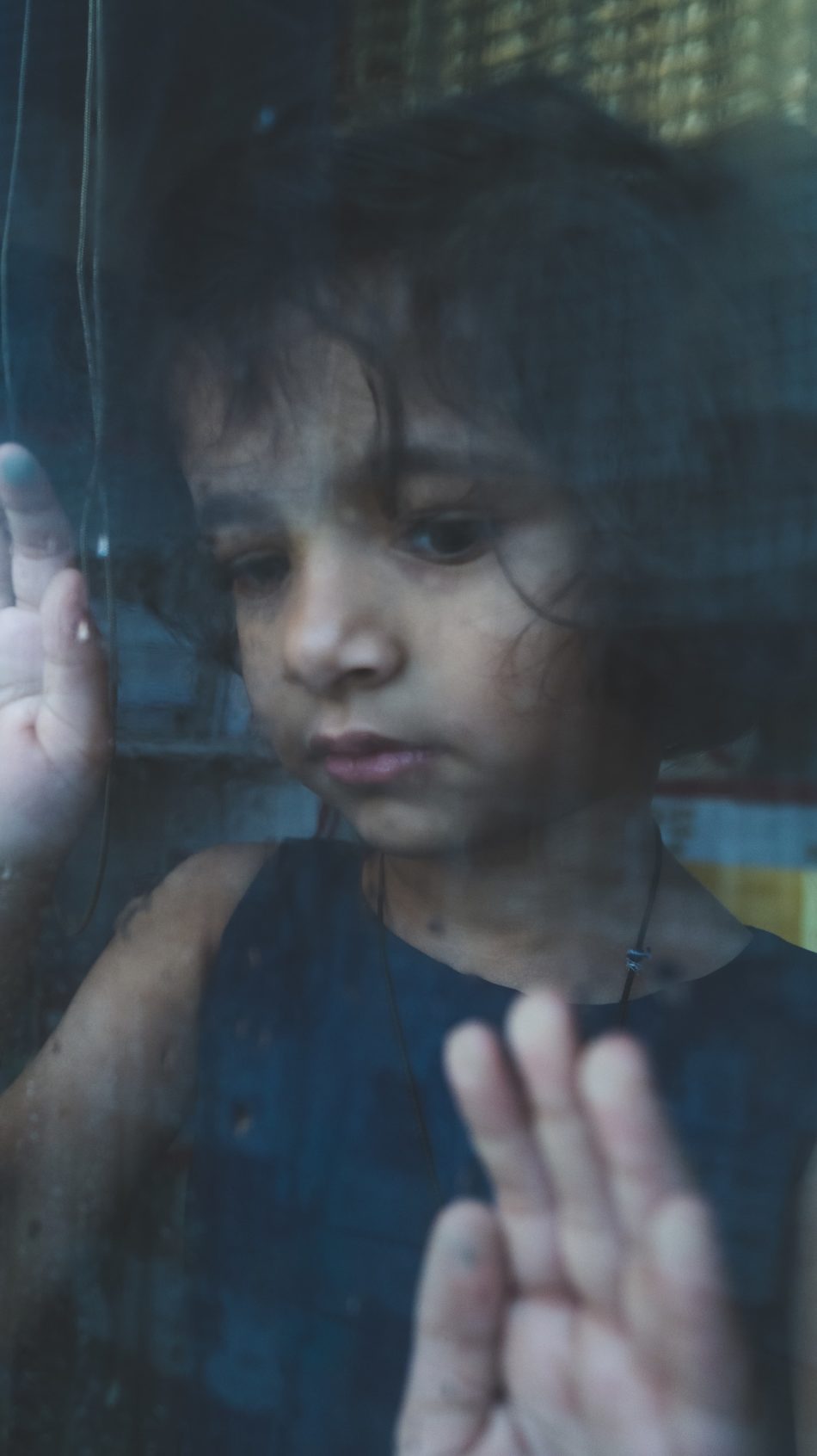 Photo by Arnav Singhal on Unsplash

Help me please! I feel like I’m going to run mad! I am a single mum to an 8 year-old girl. I had been having some financial issues when this Coronavirus pandemic struck and it only got worse. I decided to ask my older sister to host my daughter for a while until I could manage to stay with her and still work. My current job has crazy shifts and I can’t really afford a househelp at the moment. I figured she would also be better off with family than alone with a househelp when I go to work.

My sister agreed and my daughter has been living with them for about a year now. She had to switch schools and she goes to the same school my sister’s children go to. I visit as often as I can just to check on her and she seemed to be doing fine until recently.

Related Content: Should I leave my job and become a housewife?

Things changed recently. My sister tells me my girl is becoming a little tough to deal with. She doesn’t take instructions from anyone and she skips school. She hides on most school mornings so she can skip school. The school is very close to my sister’s house so the kids just walk to school. It turns out my daughter would hide and then come back home a little later. any questions directed to her would be met with silence. She wouldn’t explain herself or anything. Of course the househelp would take her to school when she found out. It happened twice or thrice.

She skipped school again early this week and the adults in that home had no idea until the teacher called my sister asking where the girl was. She was shocked and since she was at work, she called home to establish what was going on. The househelp searched everywhere and finally found her hiding at the rooftop. I was really angry when my sister told me about this and I told her not to let it slide. Later in the evening my daughter wasn’t answering any questions and my sister decided to cane her. To everyone’s surprise, my daughter said she was going to kill herself!

My sister called immediately to tell me about it. I went to my sister’s place the next day after work and my daughter told me the very same thing. She kept saying she would kill herself and ignored every other question I asked her. I’ve never felt so distraught! It feels like someone threw heavy punches at me and I don’t have the strength to bear them.

My sister is a single mum like I am and she treats my daughter like her own children. There are no men that frequent the home so I wouldn’t suspect defilement at home. I don’t know what could possibly have gone wrong for it to get here. She’s my little girl, my baby for crying out loud! Why would she want to kill herself? What is wrong with her? What could be going on in her little mind? What do I do? I feel so helpless!