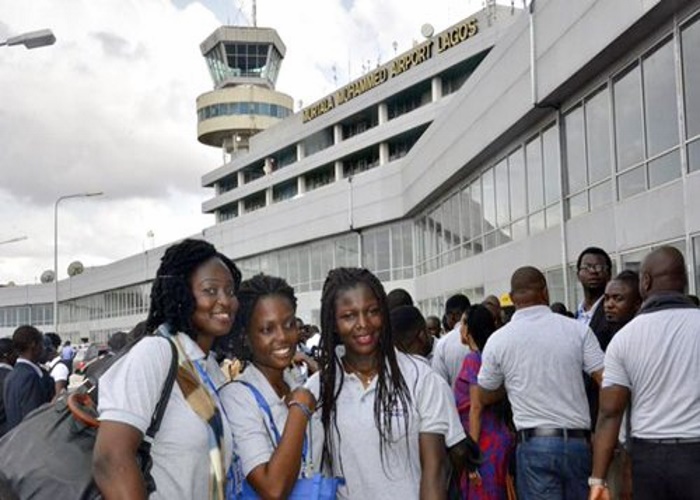 Billionaire business mogul, president of Dangote Group and Africa’s richest man, has yesterday, sent about 800 Nigerians to India, to learn the operations of a petrochemical refinery.

A source in the multi-billion naira company, Dangote Group, has exclusively confirmed to TheCable on Friday that billionaire business mogul and Africa’s richest man, Alhaji Aliko Dangote, is sending about 800 Nigerians to India, to learn the operations of a petrochemical refinery, adding that the first batch to be trained will left for India on Sunday, March 20, 2016.

It was learnt that the 800 Nigerians will travel to the Asian country over the next 24 months in a batch of fifties, to learn from the nation with the largest refinery in the world.

India is home to the world’s largest refinery, Jamnagar Refinery Reliance Industries, Jamnagar, which refines as much as 1.2 million barrels per day.

“About 800 will be trained in batches within 24 months. The first batch of 50 is leaving for India on Sunday,” the source said.

Dangote is looking to creating employment within the Nigerian economy, rather than importing expatriates to run the first private refinery in Nigeria.

“After receiving a private licence to build a refinery, Dangote has commenced the building of a 650,000 barrel per day (BPD) petroleum refinery, which will be the single largest in the world.

“The refinery would have a larger capacity than all of Nigerian National Petroleum Corporation (NNPC) refineries put together,” the conglomerate said in a statement more than a year ago.

Dangote, who hosted Godwin Emefiele, governor of the Central Bank of Nigeria (CBN), at the site of the refinery in January, assured Nigerians that the refinery would be ready to meet the nation’s need by 2018.