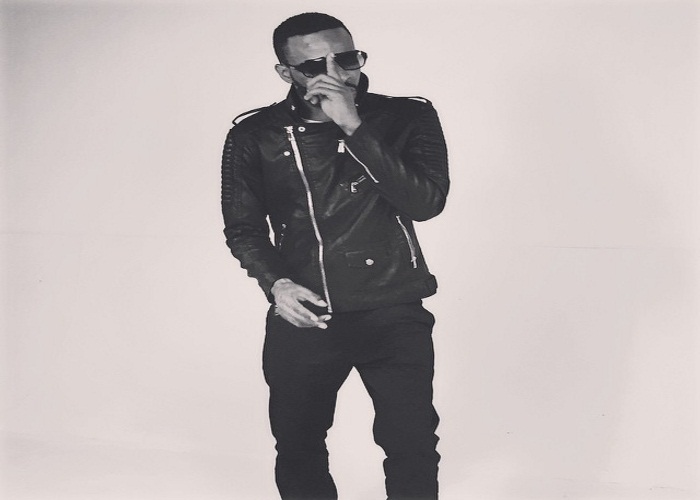 It’s no longer a hearsay that 9ice is working on his 7th studio album. The title of the album is unconfirmed but a sect is saying the title is “The Return Of Basorun Gaa” another sect says the title is “Ancestor”.

While we await a confirmation from 9ice himself, he has at least confirmed 3 new singles expected to arrive April 1oth.

The records were produced by ID Cabasa and Puffy Tee. Anticipate.