A woman’s life was saved by a Domino’s Pizza worker after she secretly passed a note to inform them she’s being held against her will by her abusive husband. 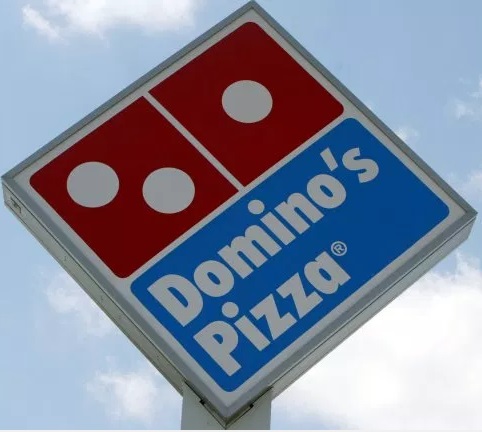 The unnamed woman, 32, had been allowed by her husband to go into the Domino’s branch to pick up a pizza order made earlier that day. While there, she slipped an SOS note to a cashier stating she was being held captive. The note also included her address.

The cashier quickly informed the police in Anthony, Texas, and they were sent to the woman’s home in Chamberino, New Mexico. When they arrived at the house in the early hours of July 23, they found the woman “bound, gagged and beaten inside a room,” Police Chief Carlos Enriquez said.

The woman was crying and thanked officers for rescuing her.

A man, Roberto Dominguez, 22, was arrested by police on domestic violence charges and will also face a kidnapping charge in El Paso County.

Enriquez said: “The officers didn’t take [the note] as a joke and investigated it fully and because of their due diligence were able to rescue the woman and get her out of harm’s way.”