Abuja Residents Decry the idea of Women Turning into Breadwinners 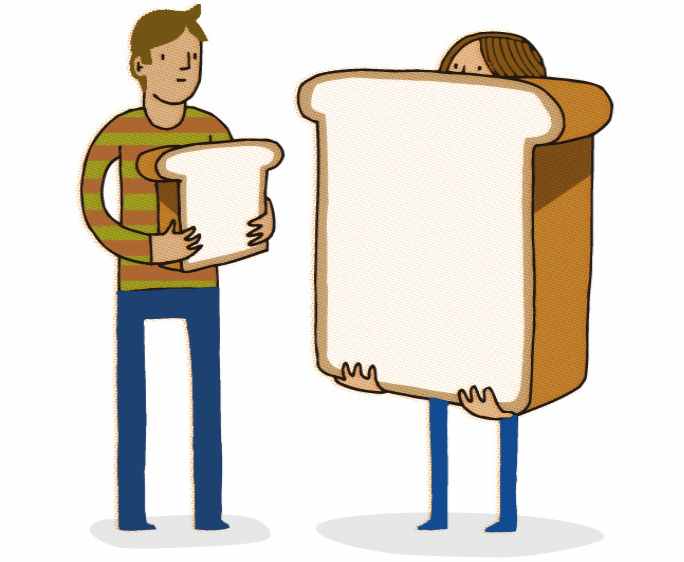 A number of Abuja residents recently shared their views on the rate of women evolving into breadwinners in homes these days.

They shared with the News Agency of Nigeria (NAN) in Abuja that ladies nowadays played the duties of husbands, fathers, mothers, wives and punching bags at the same time.

In addition, they indicated their outrage with some men that think it is obligatory for women to perform such roles.

Obiageli Ajayi, a fashion designer and bead maker, revealed that it was now common for men to back off from their responsibilities.

“I find it disgusting and irritating when I see a man who can’t take good care of his family and yet he still feels on top of the world.

It has become common place to see men and more importantly, fathers running away from their duties. This disease has eaten deep into them so much.

You see a man who finds nothing wrong in his wife feeding him and the children,’’ she said.

Grace Okoye, a medical practitioner, said it was painful to see women became breadwinners in the home.

“It’s painful to see homes where the wives become the bread winners and the husbands sit at home and see nothing wrong with it.

If it even stops there, it is still manageable, but these men make it a duty to regularly beat up the women and insult them,’’ she said.

Bibian Anyanwu, a lecturer at the Ambrose Alli University, Ekpoma, expressed hard feelings toward men who fall in love with laziness and mediocrity.

“I am annoyed in my spirit; men are getting more and more useless. They are falling in love with laziness and mediocrity. Fathers are becoming increasingly irresponsible. I personally know of a man who has stayed at home for close to 10 years doing nothing.

He claims to have a call from God to go into the pastoral ministry; hence, he shouldn’t do any paid job. Yet he’s a man with four kids. His wife has done everything from working as a cleaner to a cook to a trader and many more menial jobs.

She has become a slave for several years feeding this man and his kids, yet the man still beats her daily,’’ she said.

Joseph Edozie, a retired police officer, said that some African men grew up with the notion that some things ought to be done for them by their women.

“This disease doesn’t just start when boys become fathers, no; it rather starts from their growing ages.

African men have been brought up as demi-gods. From their childhood, they have been trained to see the female gender as a lower specimen of life. In African families, boys are sent to school and girls to farmlands; boys are made to sit around fires and drink palm wine in the evenings and girls are sent early to bed.

When I sit back and look around, I shake my head in pain.

I see men living like kings, leaving all their duties to the women folk and I see women working like slaves so as to give the best to their children,’’ he said.

Edozie also advised men to listen to their mothers’ experiences if they want to learn and change.

“If you still have a mother, I think you should take some time out, sit and talk with her. She might just be in need of a shoulder to cry upon and a listening ear to share her pain. Maybe after listening to her, there could be a change.”