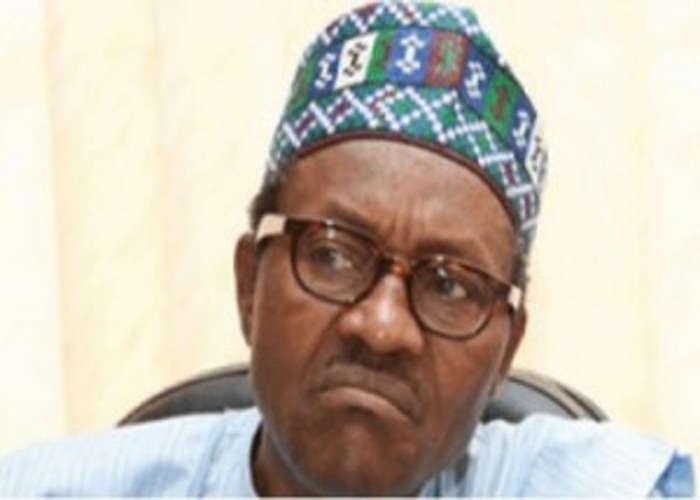 Director of Media of the Peoples Democratic Party Presidential Campaign Organisation (PDPPCO), Chief Femi Fani-Kayode, has asked the All Progressives Congress (APC) presidential candidate, Major-General Muhammadu Buhari (retd) to account for his role in January 29, 1969 coup d ‘etat, during which about 300 Igbo people were slaughtered.

Fani-Kayode made the demand during a press conference he addressed in Umuahia, the Abia State capital, where he called on the South-East voters to shun the APC presidential candidate at the polls.

According to him, the role played in the massacre of defenceless Igbos by the army division in which Buhari served, was part of the questions that was to have been put to Buhari during the sitting of the Justice Chukwudufu Oputa-led panel which he shunned. However, he said it was important that Buhari addressed the issues now that he is seeking to become the president of the country.

“We attended caucus meetings with them and the questions that kept coming up on the issue of the presidential election centred on the role Buhari played in the very sad events of the night of January 29, 1966, when a coup d’état took place in our country, during which no fewer than 300 Igbo army officers, a sitting head of state, General Aguiyi-Ironsi and a serving governor of the old Western Region, Colonel Fajuyi, were killed in the most brutal fashion in less than 24 hours.

“It is important for us to look into this today, considering the fact that Buhari is aspiring to be the next president of Nigeria.

“The Nigerian people have a right to know the truth about Buhari’s role in the tragic events of that night, as they do not deserve to be kept in the dark. We deserve to know who did what, who to and how many times. That is the message I got from most of the Igbo leaders I met on this tour and that is certainly the feeling of most Nigerians. The days of feeding our people with half-truth and telling them not to discuss the ugly events of the past which were long over. It does not stop there.

“The other issues that were raised centred on the role Buhari allegedly played during the very tragic events in the core north in the mid 60s just before the Civil War, when no fewer than 100,000 innocent and defenceless Igbo civilians, mainly women and children, were killed within a period of three months by irate and armed local mobs.

“Many have asked and wondered whether it was true that Buhari was amongst those that covertly orchestrated and encouraged those killings, as well as supported the slaughter of those innocent and helpless citizens. We consider this issue most relevant today, because this same man, who some people have alleged was involved in this carnage and genocide, is desperate to become the next president of Nigeria.

“We give thanks to God that Igboland is now a vital and integral part of a united and indivisible Nigeria and that the pains of the Civil War are many years behind us, yet the wounds inflicted on our minds must be healed and completely too.

“This can only be done by the exposition and enunciation of truth and when those who committed the most heinous atrocities against innocent civilians, women and children, even many years ago, are brought to justice. This can only be done after the souls of the innocents that were slaughtered are appeased by ensuring that anyone, no matter how highly placed, who committed or encouraged any crime against humanity at any point in time in our history against fellow Nigerians is brought to book.

“The best way to do this is not to dismiss these grave and serious questions, because this man was accused of participating in the terrible atrocities against the Igbo, both on January 29, 1966 and during the course of the massacre of innocent civilians in the North in September, October and November 1966.

“At this juncture, we must ask this painful, yet pertinent question: Is it true that the blood of the Igbo people ran up to the knees of Buhari on the night of July 29, 1966? This question, among others were put to Buhari during the sitting of the late Oputa-led panel in 2001 and instead of him answering them accordingly, for attendant matters to be settled once and for all and, if these allegations were indeed true, for him to ask for forgiveness, Buhari refused to turn up. Instead of coming clean and making use of this historic opportunity to settle the matter once and for all and make peace, Buhari went to court to ask for an injunction to restrain the panel from compelling him to come and give answers.

“This is very unfortunate and it is nothing but a sad and graphic reflection of his unrepentant and vicious mindset. The truth is that it is because he failed to face the Oputa-led panel and answer those questions 14 years ago, that we are still asking those questions today,” he said.