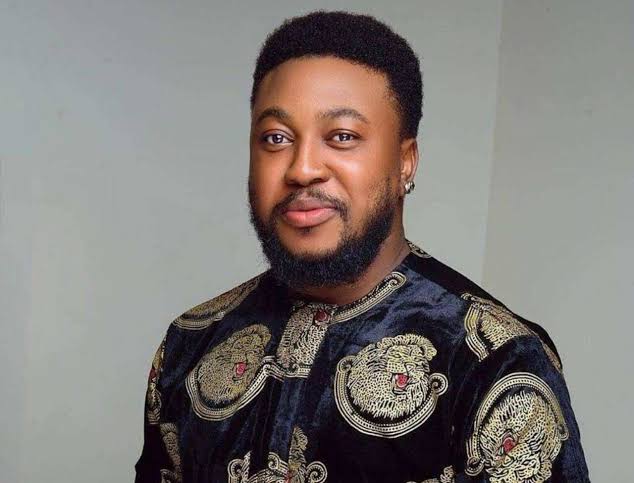 Actor, Nosa Rex has shared his love life before he met his wife.

“I was in a relationship before I met my wife, but the relationship was not stable. What attracted me to my wife was the fact that she believed in me from the outset. When she met me, I wasn’t earning anything as an actor. I met her in 2013, and I joined Nollywood in 2010. The only thing I had to my name then was the City People award, which I won in 2013 as a new actor.

I don’t know what gave her the courage to believe in me, even though I had a strong passion for entertainment. She saw the drive in me and knew that I would make it some day. She won my heart with her patience and sincerity. When I saw her sincerity, I decided to end another relationship I was involved in. Interestingly, she’s the only Igbo girl I have dated in my life. I was the one who said that I wouldn’t have anything to do with Igbo girls, but I ended up marrying an Igbo girl.” – Actor Nosa Rex