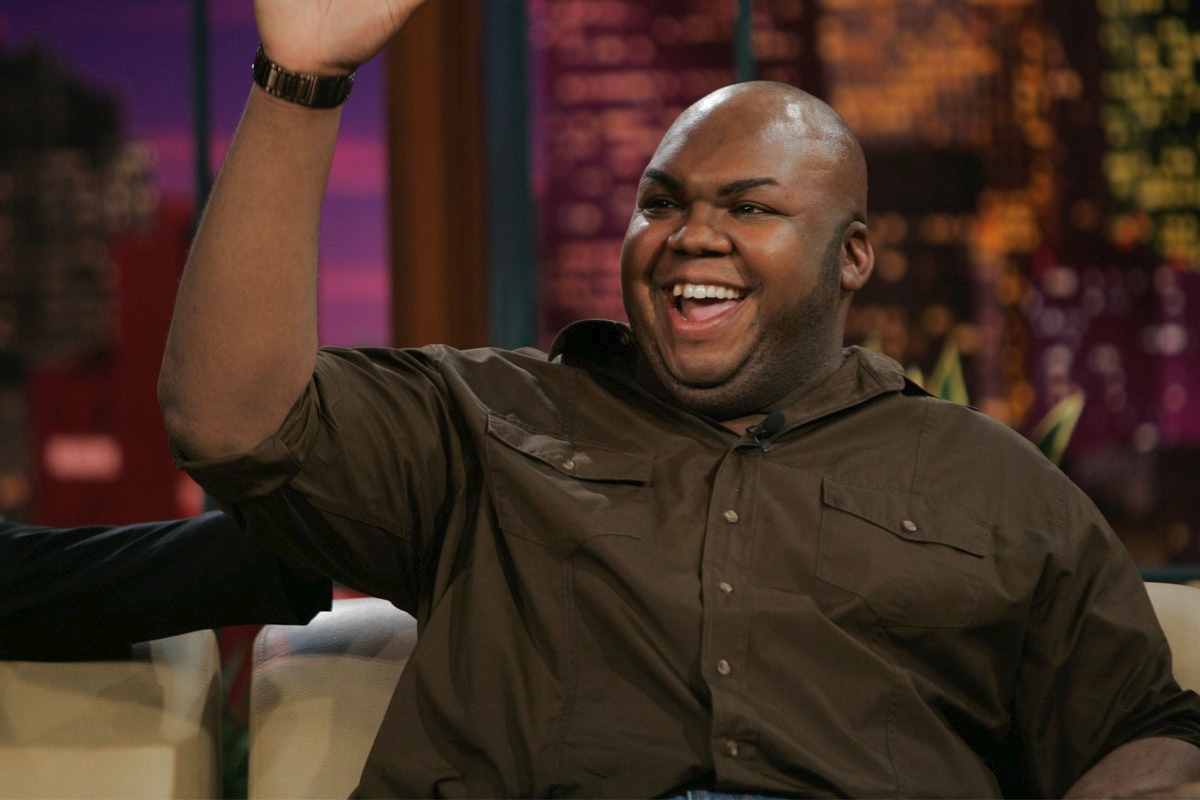 His manager confirmed. He was 36 years old.

“He was a wonderful actor, a brilliant human being and an even better friend,” Ivey said. “I, along with everyone else whose lives he touched, will miss him more than words can possibly say.”

The main cause of death was not released.

in a number of tv shows which includes “Parks and Recreation,” “Cougar Town,” “It’s Always Sunny in Philadelphia” and “Scrubs.” Having said that, Middlebrooks was most famous as a Miller delivery man who was usually baffled by craft beer drinkers.

worked alongside Middlebrooks on Disney Channel’s “The Suite Life on Deck,” shared her heartbreak on Twitter.

“Rest in peace Windell Middlebrooks, our ‘Kirby.’ You were a light to the entire Suite Life crew and cast and we’ll forever love you,” she tweeted.

“RIP Kirby” and “#RIPWindellMiddlebrooks” were trending worldwide on Twitter into the evening on Tuesday.

In a statement, Middlebrooks’ family said their hearts were filled with sorrow with the loss of “a young, black star.”