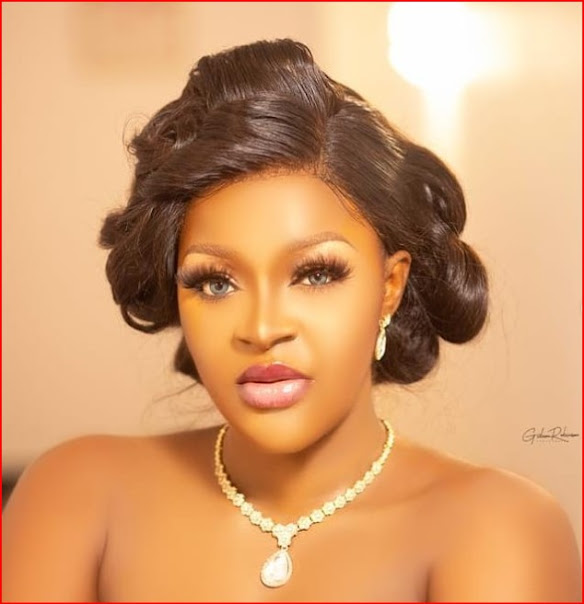 Nollywood actress Chacha Eke is off social media again. Sometime last year, the actress was said to be suffering from bipolar disorder.

This was also when she was pregnant and a lot of people assumed it was one of the many reactions to pregnancy.

Yesterday, it was discovered that she has deactivated her account again.

This has left her fans confused with many people hoping it’s not another prenatal psychosis or bipolar disorder.