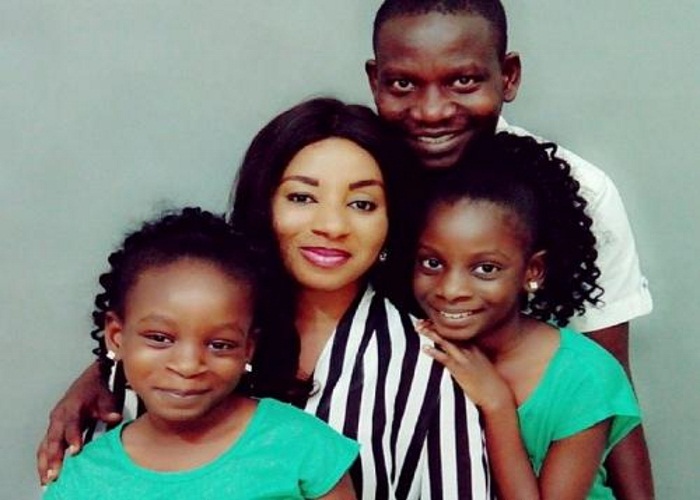 It has been reported that Nollywood actress Mide Martins has been rushed to the hospital barely a day after revealing some of the messy details of her failed marriage.

It was also gathered that Afeez did not go to the hospital until much more later when the Martin’s friend had left the hospital.

The cause of the actress’ breakdown is as yet unknown.

Mide had gone on Instagram to blast her husband, letting the world knows that he had moved out of their matrimonial home leaving her and the kids and that their marriage was heading to the end.