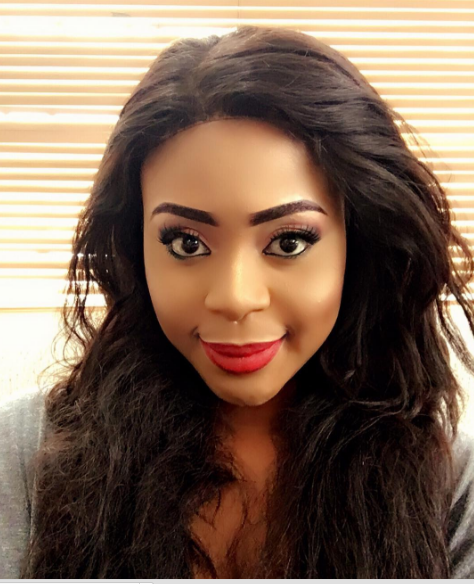 According to SDK blog, the actress whose daughter just clocked one is in a steaming affair with Ikuku, and is presently pregnant.

The reports have it that, Mimi whose marriage crashed shortly before the birth of her child had already moved into the Banana Island mansion of Mike Ikuku who had also been linked romantically with several other top actresses in the industry.

SDK’s source reveals that spotted in Ikoyi where she went for a medical check with her best friend.

Meanwhile, the news has not been confirmed or debunked by the actress.