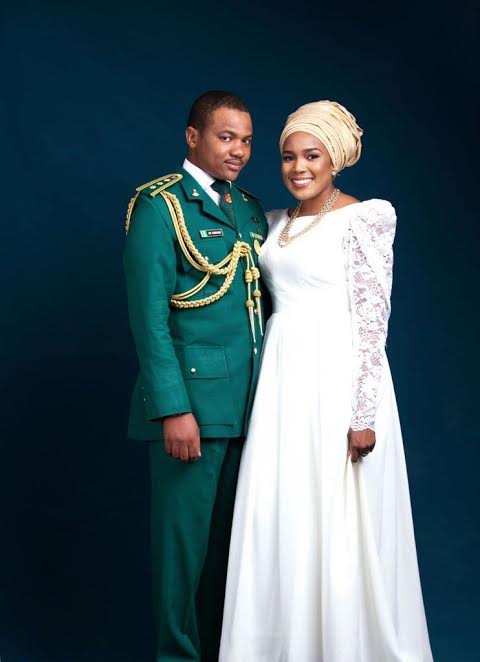 ADC to Chief of Army Staff of Nigeria, Lieutenant General Tukur Yusuf Buratai, Ronnie Dankabo is about to get married!

The pretty young bride to be, is a Fashion Designer and a graduate of the Canadian University in Dubai.

The couple, will be getting married later this month.