Adekunle Gold finally opens up on his relationship with Simi 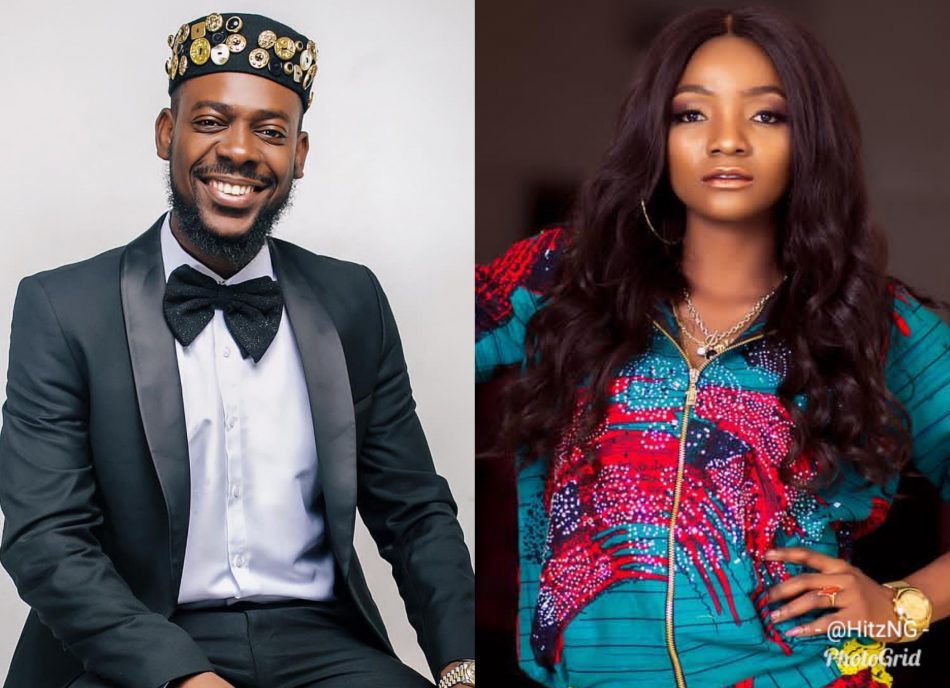 Singer Adekunle Gold, during a listening session of his recently released album, shed light on the nature of the relationship he shares with Simi.

The two singers who are known to have shared a strong chemistry that has produced powerful emotion-filled music, have made many people to assume that their chemistry also exists in the form of romance.

Well, Adekunle has finally opened up, and according to him, Simi is his partner in music, particularly in the area of song writing and nothing more. He went further to say that he learnt song writing from Simi and that he always seek her validation before putting out his material.