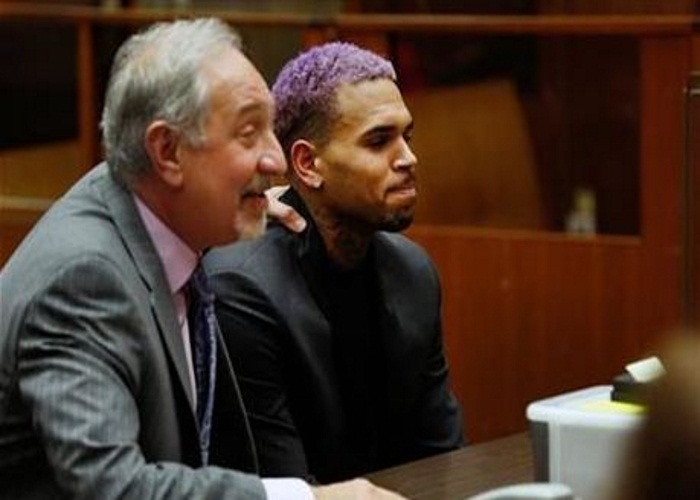 Chris Brown, 25 was charged in 2009 after he pleaded guilty to attacking his then girlfriend Rihanna hours before the latter was scheduled to perform at the 2009 Grammy’s.

Chris struggled to complete the terms of his sentence since 2013 and had his probation revoked in January after he performed a show in Northern California without permission. He also spent 2 and half months in jail last year.

He has been on probation since pleading guilty to attacking Rihanna in 2009 and his career has downsized since then although he managed to win a Grammy award in 2012.

He reacted to his big news on Twitter by posting

See more pics after the cut…. 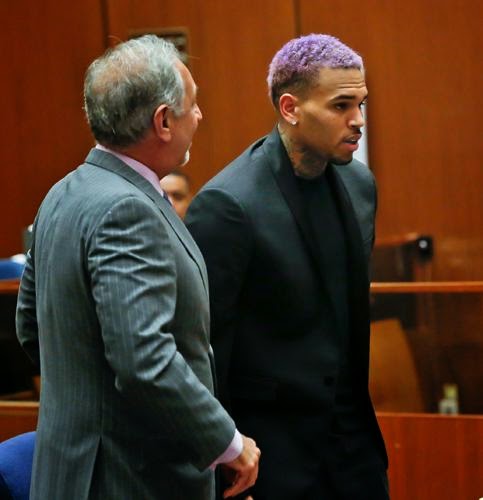 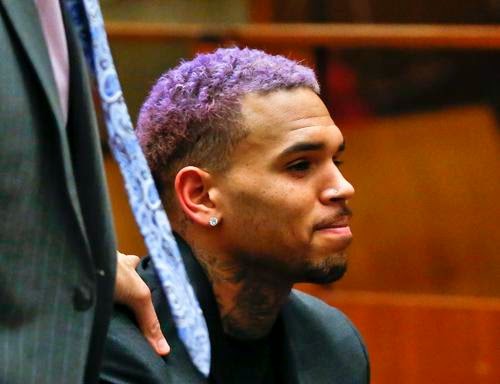 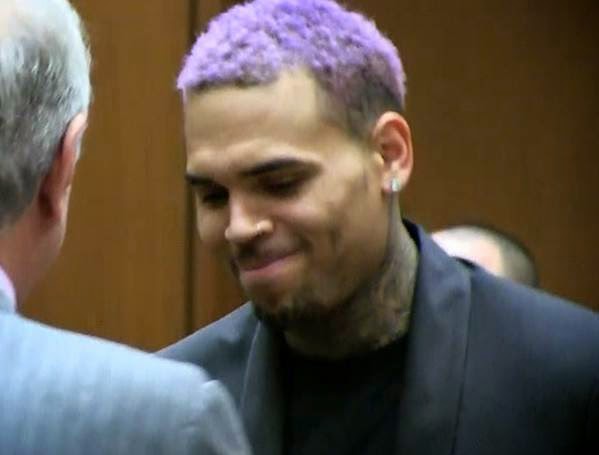