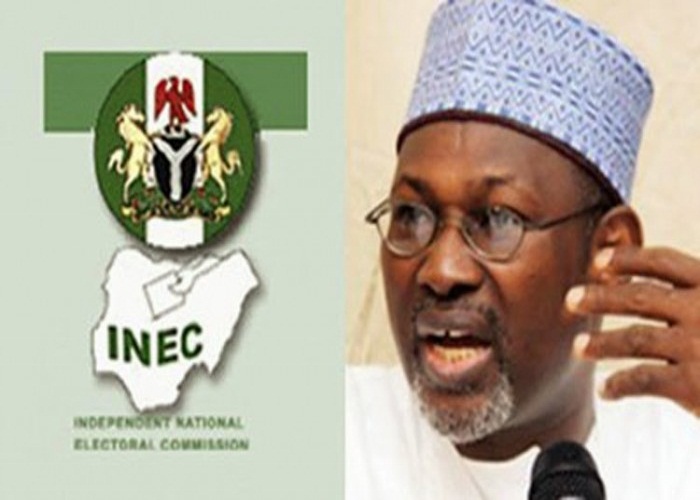 Independence National Electoral Commission on Sunday extended to March 22 the deadline for the distribution of permanent voter cards (PVCs), urging registered voters to pick up their cards.

“The collection will continue until March 22, superseding the earlier deadline of March 08,” Kayode Idowu, a spokesman for the Independent National Electoral Commission (INEC), said in a statement.

“The INEC hereby calls on registered persons that are yet to collect their PVCs to use this last opportunity in doing so, in order to participate in the forthcoming general elections,” Idowu added.

Initially billed to end by Feb. 8, the commission extended PVC collection by four weeks after it shifted the election from Feb. 14 to March 28 citing security reasons.

At least 79 percent of the registered voters have collected their cards as at Feb. 27, according to INEC official figures.

On March 28, Nigeria is slated to hold presidential and parliamentary elections.

Although 14 candidates will contest presidency, the poll is largely seen as a race between incumbent President Goodluck Jonathan and Muhammadu Buhari, a former military ruler running on the APC’s ticket.