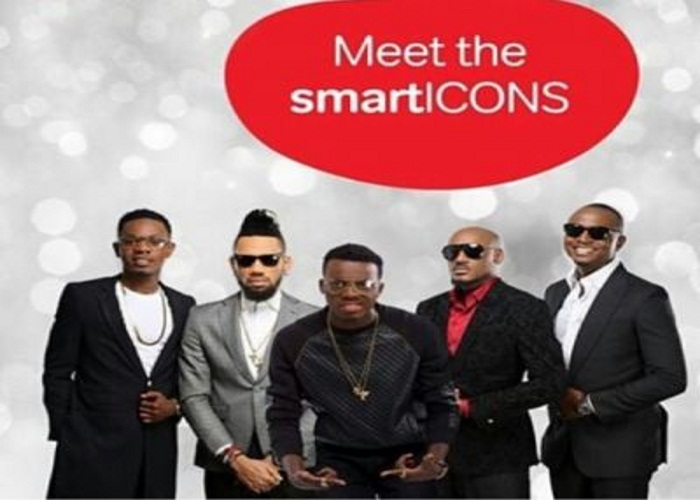 The brand ambassadors were unveiled to the public at a star-studded event themed, ‘The Icon”which held at MUSON centre in Onikan, Lagos.

Speaking at the occasion, Managing Director and Chief Executive Officer of Airtel Nigeria, Mr. Segun Ogunsanya, stated that the new Airtel brand ambassadors were respected members of the society who have distinguished themselves in their respective fields and as a result, have now become forces in the entertainment sector.

He said: “We have carefully selected ambassadors who embody the values, character and overall image inherent to the Airtel brand, therefore making them a perfect fit for further endearing Airtel to millions of Nigerians whilst strengthening the relationship we have with our customers.”

He added that the selection of the highly talented ambassadors was also meant to encourage the teeming youth population and inspire them towards realizing their dreams.

Ogunsanya also noted that the appointment of enterprising and talented Nigerians as brand ambassadors is in line with our commitment to delivering value and rewarding excellence.

All the ambassadors have recorded monumental successes in their respective fields. Tuface Idibia is widely regarded as one of Nigeria’s most popular musicians and has received numerous awards including Headies, KORA, MOBO, Channel O Music Awards and MAMAs. He is also engaged in a number of CSR activities as a celebrity ambassador.

IK Osakioduwa, an accomplished On-Air Presenter is a six-time host of the celebrated reality TV show, Big Brother Africa and has been rated among the top three most influential young people in Nigeria. He was also recognized by the Future Awards as the ‘Best On-Air Personality.’

Patoranking, the reggae dancehall singer won the coveted Next Rated Award at the 2014 Headies Awards while just recently, he was named the Best African Act at the 2015 Ghana Music Awards.

Renowned, on-the-rise comedian, Akpororo, is regarded as someone with very strong work ethic and his passion for comedy has earned him so many accolades. He also sponsors a football competition as a way of supporting talented youths in his community.

The fifth ambassador, Phyno, the Enugu-born indigenous rapper is famous for his songs and has also earned several awards including the Headies Award for Best Collaboration in 2013 and best Rap Single in 2014.

Airtel Nigeria has been a prominent contributor to entertainment and Arts, and over the past few months have extended their sponsored assets in this sector to include some of the favorite TV series, including Tinsel, Before 30 and Desperate Housewife Africa.