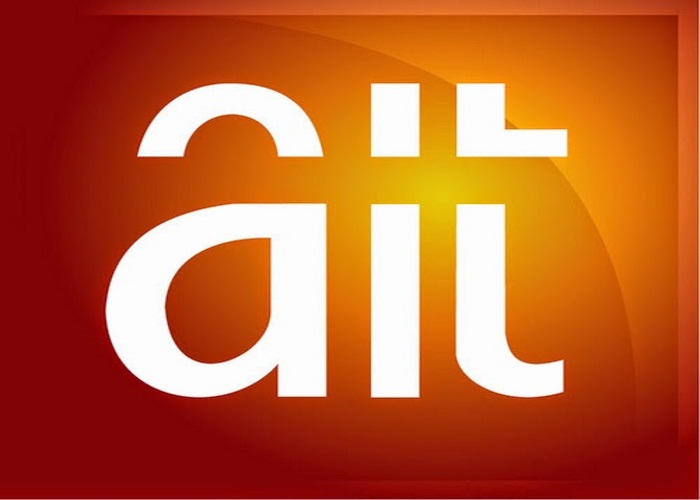 According to Sahara Reporters, the Minister for Petroleum Affairs, Diezani Allison-Madueke is bankrolling the documentary while the scripts and voice overs are being prepared and cut with the help of the Nigeria Television Authority and some Nollywood production companies working for President Jonathan’s re-election.

As a result of the massive deal, AIT, which was in poor financial shape that its principal owner, Raymond Dokpesi, had decided to sell it to the banks to which the station owed several billions of Naira, is now back in good standing. It has also become considerably bolder because of the backing of Mrs. Allison-Madueke and other powerful government officials behind the deal.

Sahara Reporters investigation reveals that AIT receives N5 million each time an episode of any of the documentaries is aired on their channels in different Nigerian markets.

Apart from the cost of producing and airing the documentaries, Sahara Reporters found that a team of high-priced lawyers has also been mobilized with about N3 billion to handle any legal threats that may arise from the documentaries. Just last week, APC chieftain Bola Tinubu sued AIT over the documentary on him.

Sahara Reporters learned that the next in the series will focus on the Vice Presidential candidate of the APC, Prof. Yemi Osinbajo.

The objective of that show will be to “destroy” Prof. Osinbajo’s position as a strong moral leader in the Christian community.

“The idea is to make the Christians who have left Jonathan because of Osinbajo’s entry into the Presidential race to have a rethink,”